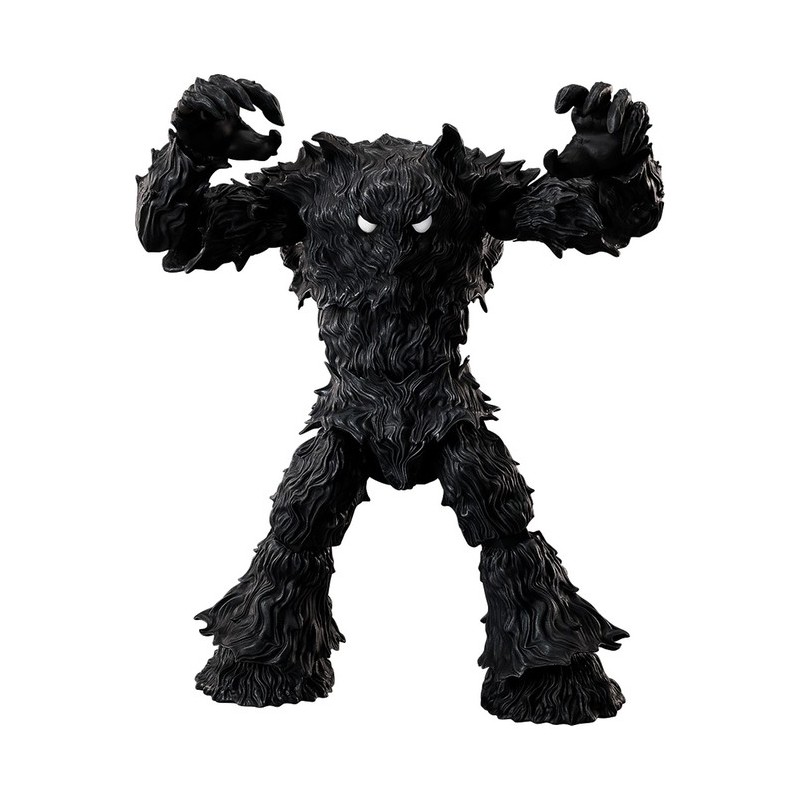 The Space Invader that shook the earth is now a figma!From the game beloved by fans across the globe for over 40 years, \"SPACE INVADERS\", comes a figma of the Monster from the game\'s main visual illustration!· The smooth yet posable figma joints allow you to act out a variety of different scenes.· Four fingers on each hand are articulated, allowing you to create all kinds of nuanced poses.· Its eyes feature a glow-in-the-dark side that can be revealed by rotating the eyeballs.· An articulated figma stand is included, which allows various poses to be taken.This product is released by FREEing co., LTD. with official license provided by Taito Corporation.©figma SPACE INVADERS MONSTER Painted ABS&PVC non-scale articulated figure with stand included. Approximately 170mm in height. 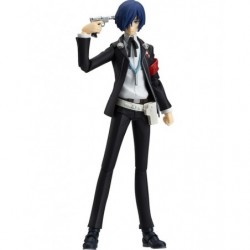 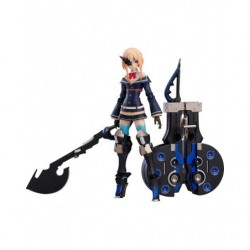 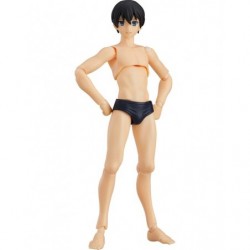 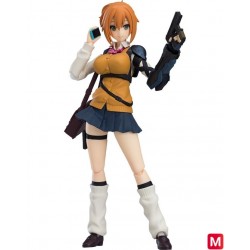