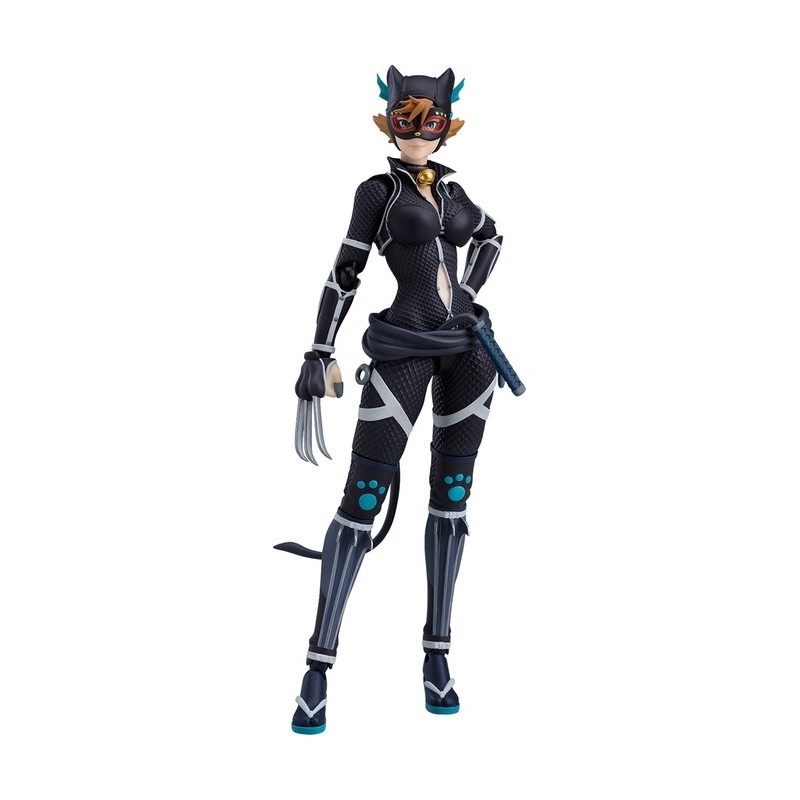 The elusive thief is now a figma!From the anime "Batman Ninja" comes a figma of Catwoman!· The smooth yet posable figma joints allow you to act out a variety of different scenes.· A flexible plastic is used in specific areas, allowing proportions to be kept without compromising posability.· In addition to her confident smiling face plate, a charming winking face plate is also included.· An unmasked head part and claws are included as optional parts.· She comes with two version of her whip: one wrapped around her waist and one extended out.· An articulated figma stand is included to facilitate various poses.Batman and all related characters and elements are trademarks of and © DC Comics.© Warner Bros. Japan LLC - figma Catwoman: Ninja Ver.Painted ABS&PVC non-scale articulated figure with stand included. Approximately 140mm in height. 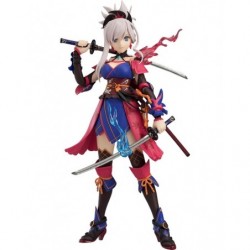 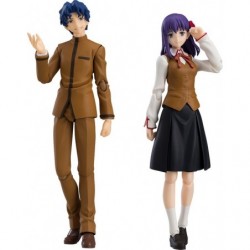 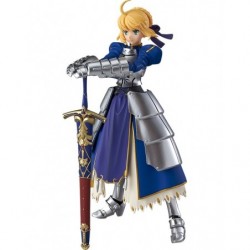 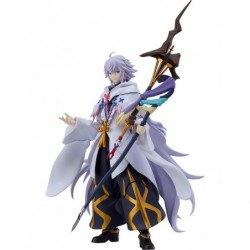