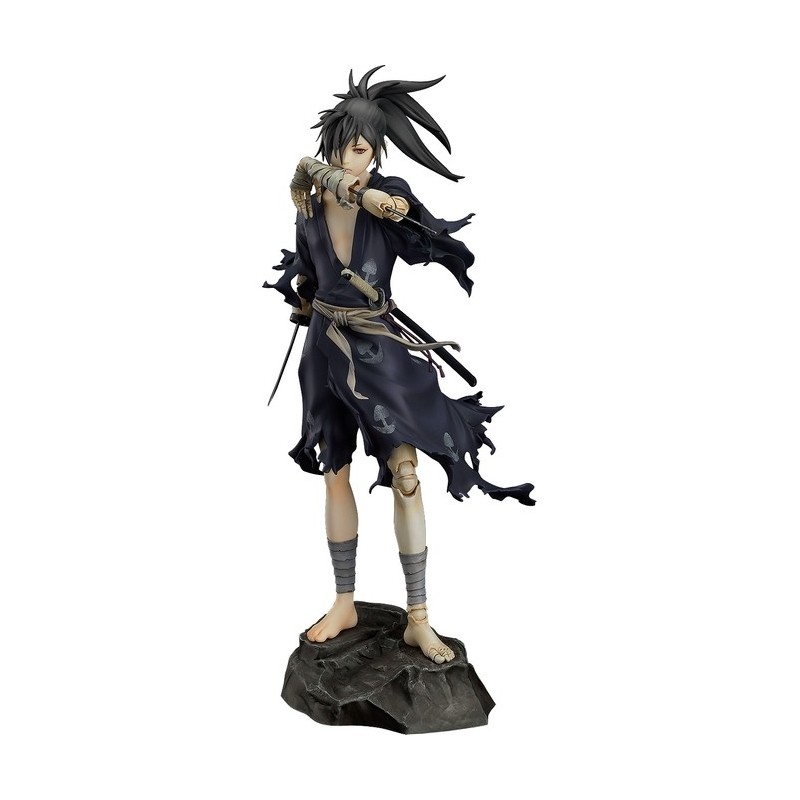 Hyakkimaru x Sculptor: Sayoko KamitsureFrom the popular anime series \"Dororo\" comes a scale figure of Hyakkimaru by sculptor Sayoko Kamitsure! While preserving the design from the anime, Sayoko Kamitsure has recreated Hyakkimaru in stunning detail, posed as though having just finished a battle. While the figure itself is not flashy, the atmosphere of the world of Dororo has been expertly captured. Be sure to add Hyakkimaru to your collection.Comment from Sculptor Sayoko Kamitsure:I set out to sculpt Hyakkimaru in a way that captured his intensity and conviction from the front, while preserving a sense of loneliness when viewed from the back.I sculpted his prosthetic limbs with particular care, first by simulating articulated joints and then sculpting them to look as though they are actually movable. The differences between his real leg and prosthetic leg really stand out on the rock base, making it quite a visually appealing part of the figure. Hyakkimaru feat. Sayoko Kamitsure Painted 1/7th scale ABS&PVC complete product with stand included. Approximately 270mm in height. 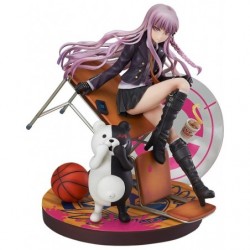 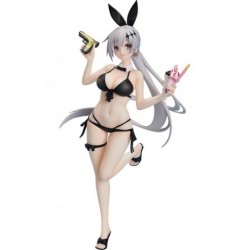 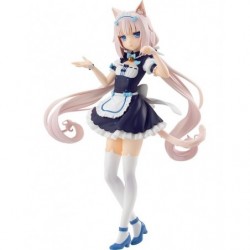 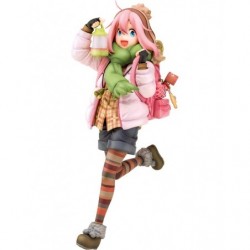