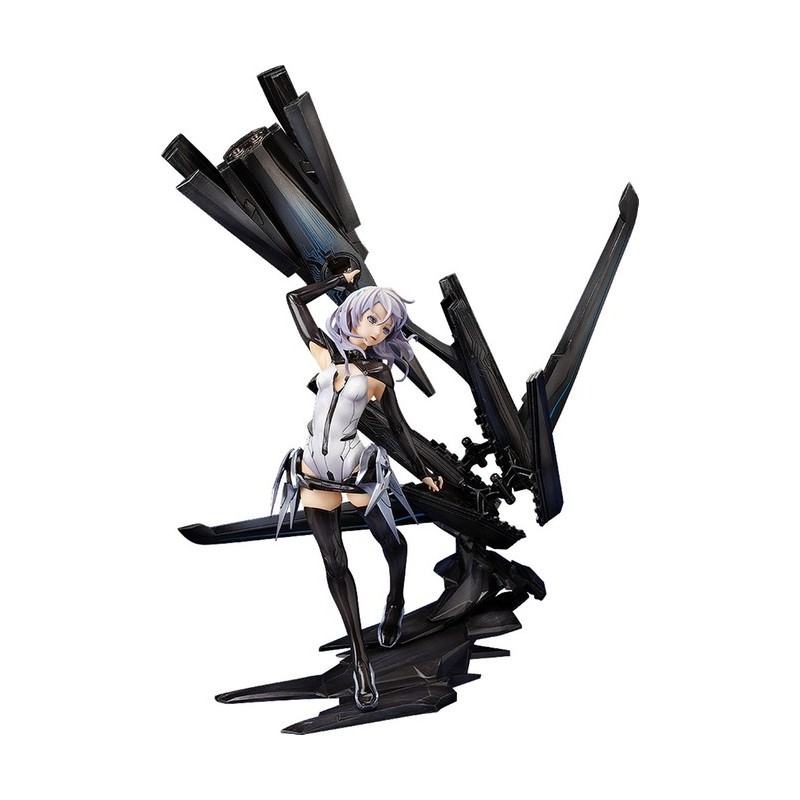 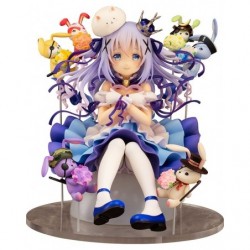 Chino & RABBIT DOLLS Is the Order a Rabbit? 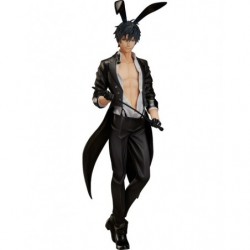 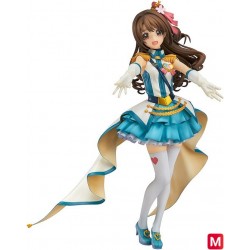 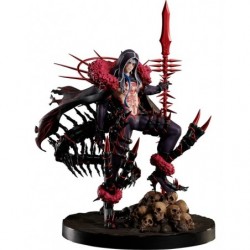