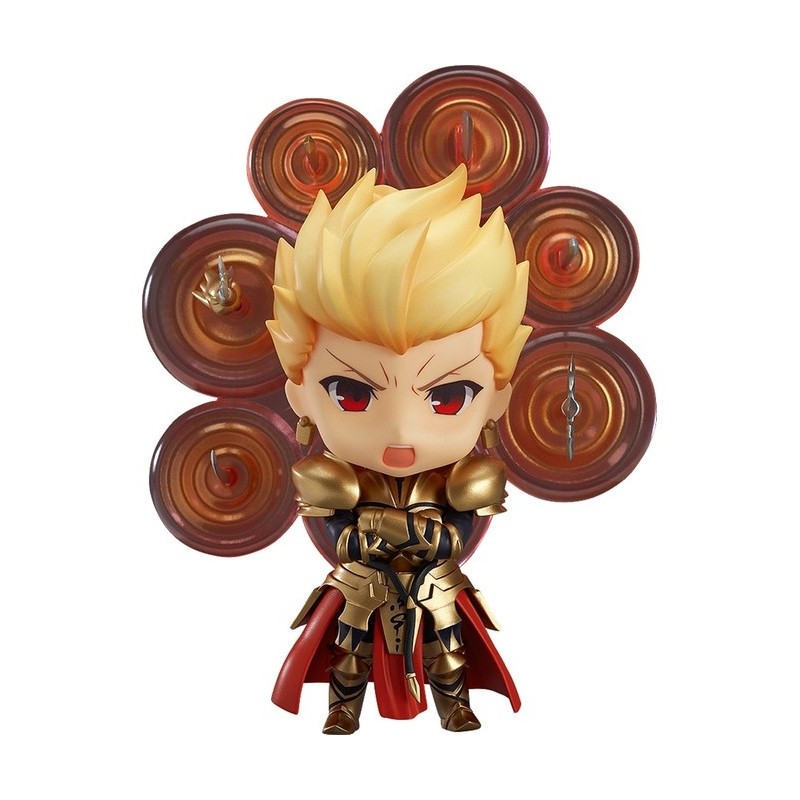 The King of Heroes, with all the world in his hands.From the popular PC game 'Fate/stay night' comes a rerelease of the 'King of Heroes' dressed in his golden armor - Nendoroid Gilgamesh! He comes with both his standard grinning expression, as well as a shouting expression.Special parts that allow you to display him with the 'Gate of Babylon' behind him are included, and the most powerful Noble Phantasm contained within the gate - Ea, the Sword of Rupture is included for him to wield. Display the King of Heroes in all sorts of epic poses from the series!©2002-2006 TYPE-MOONGood Smile Company - Nendoroid Gilgamesh(Re-Release)Painted ABS&PVC non-scale articulated figure with stand included. Approximately 100mm in height. 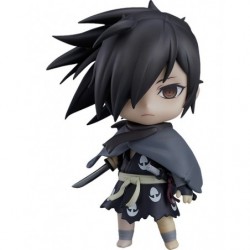 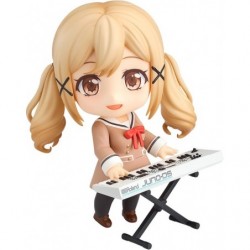 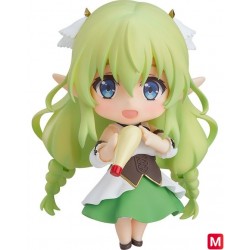 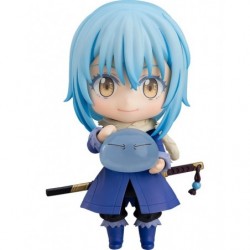 Nendoroid Rimuru That Time I Got Reincarnated as a Slime