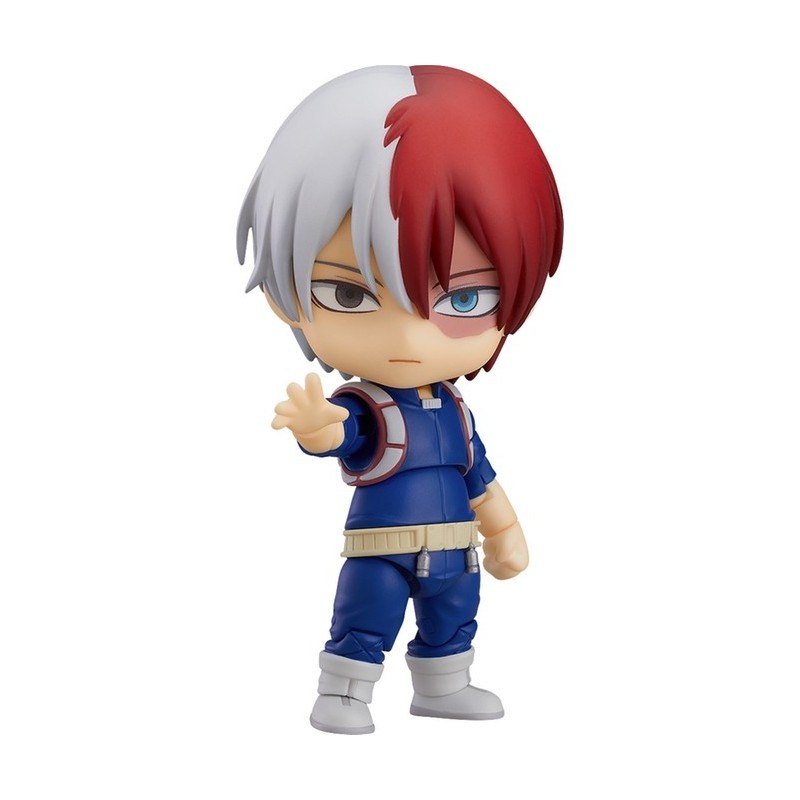 It's not your fault. We're just playing on different levels.From the popular anime series "My Hero Academia" comes a Nendoroid action figure of one of the main character Deku's rivals, Shoto Todoroki! He comes with three interchangeable face plates including calm and composed standard expression, his combat expression for when he's fighting with all he's got and his smiling expression from when he began to accept the left side of his Quirk. His hero costume has been faithfully recreated in Nendoroid size. He comes with fire and ice effect parts along with ice floor effect parts to recreate his Half-Cold Half-Hot Quirk. A "CRAASH" text plate is also included to create action-filled poses! Be sure to add him to your collection along with Nendoroid Izuku Midoriya: Hero's Edition (Rerelease) and Nendoroid Katsuki Bakugo: Hero's Edition (Rerelease) also available for pre order, and enjoy recreating your favorite scenes from "My Hero Academia"!© K. Horikoshi / Shueisha, My Hero Academia Project All Rights Reserved. Nendoroid Shoto Todoroki: Hero's Edition Painted ABS&PVC non-scale articulated figure with stand included. Approximately 100mm in height. 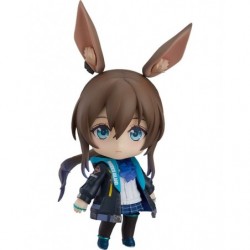 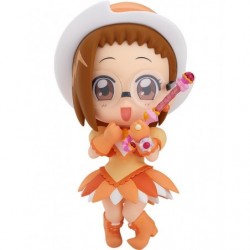 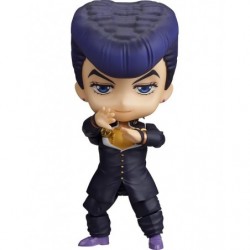 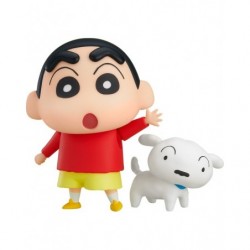 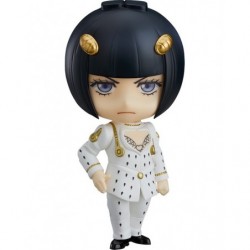 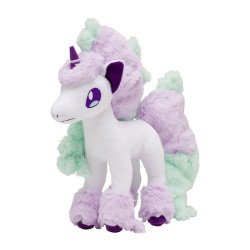 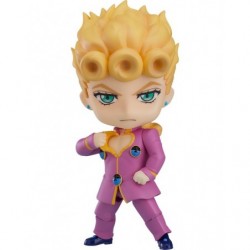