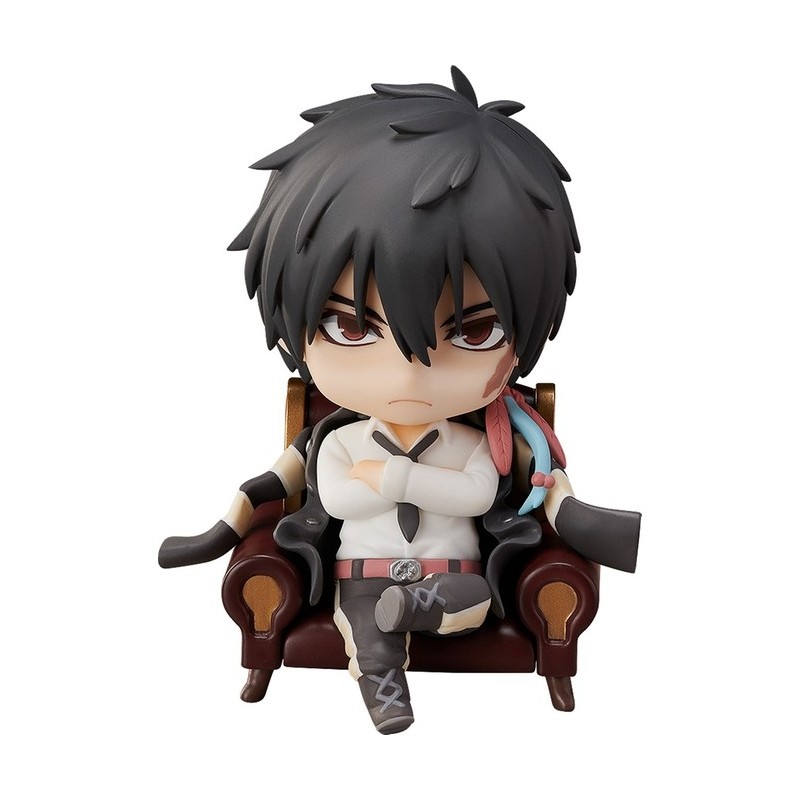 The only way to deal with scum is to eliminate it!From the legendary anime series \"Reborn!\" comes Nendoroids of the Vongolia Family\'s independent assassination squad, Varia! Next is Varia\'s leader, XANXUS, in his Ten Years Later appearance! He comes with three face plates including his displeased standard expression, his intrepid smiling expression and his angered expression. His jacket is removable, and he comes with a special sofa and two guns as optional parts, making for a truly grand set fit for the boss. Be sure to add him to your collection along with Nendoroid SQUALO (sold separately) and enjoy Varia Quality!©Nendoroid XANXUS Painted ABS&PVC non-scale articulated figure with stand included. Approximately 100mm in height. 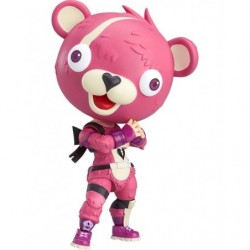 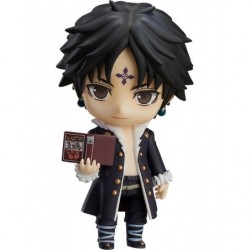 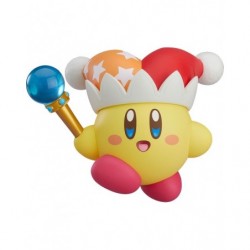 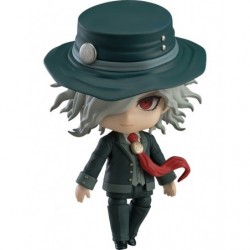