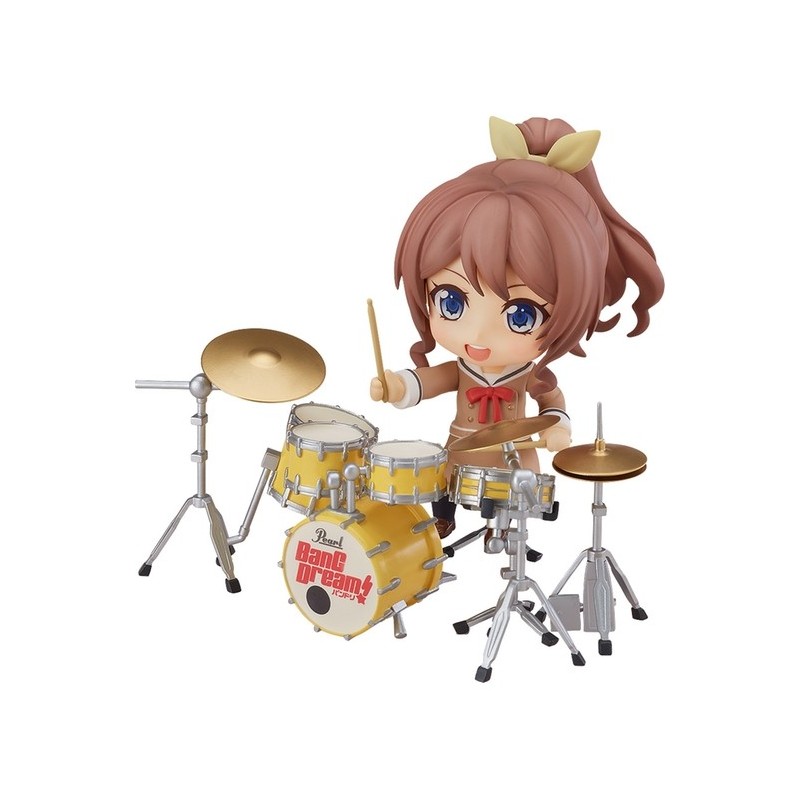 \"Welcome to Yamabuki Bakery!\"From the anime series BanG Dream! comes a rerelease of the Nendoroid of Poppin\'Party\'s lead drummer, Sāya Yamabuki! She comes with three face plates including a standard expression, a cheerful smiling expression as well as a content expression.Optional parts include her drum set featuring the band logo allowing you to display her performing live, as well as her twin pedal bag allowing you to display her on the way to and from practice. Be sure to display her with the previously announced Poppin\'Party Nendoroids and recreate various different situations from the series!©BanG Dream! Project Nendoroid Sāya Yamabuki Painted ABS&PVC non-scale articulated figure with stand included. Approximately 100mm in height. 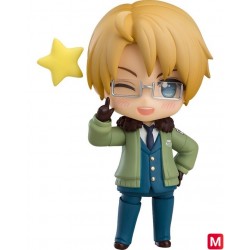 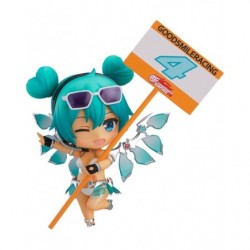 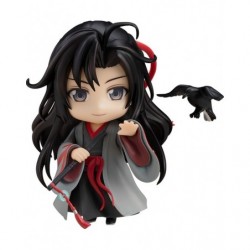 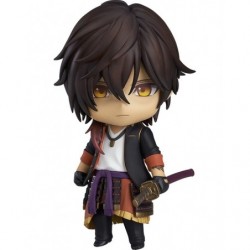