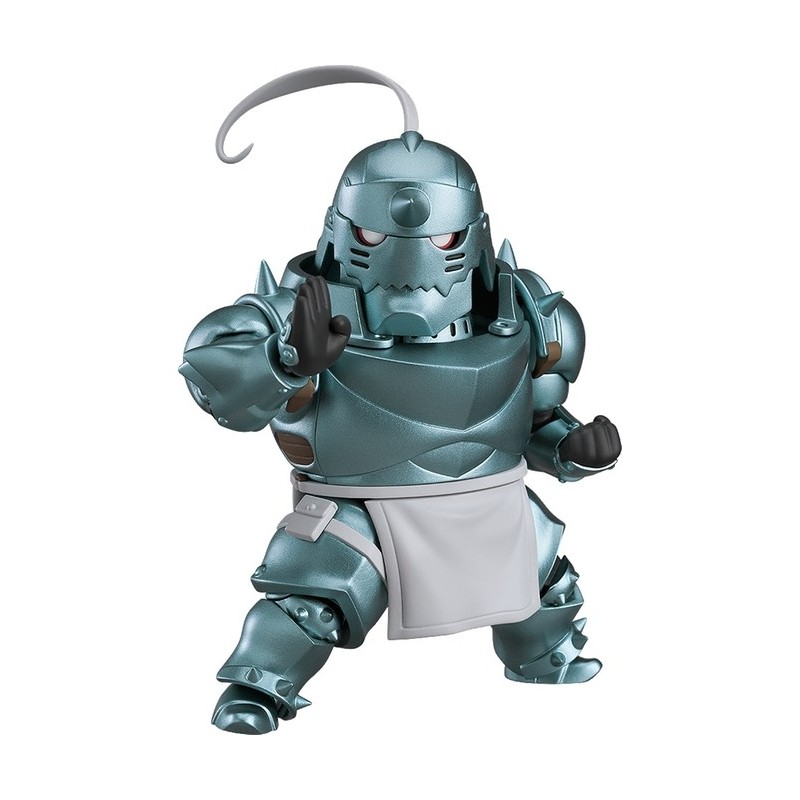 "Brother!"From the popular anime "Fullmetal Alchemist: Brotherhood" comes a rerelease of the Nendoroid of the kind-hearted Alphonse Elric! The metallic appearance of the suit of armor that harbours his soul has been carefully sculpted and fitted with joints for all sorts of different display possibilities. Al comes with three different face plates including a standard face plate with articulated eyes that can look in different directions, as well as both flustered and relaxed chibi-style expressions.As he is also known as a cat-lover, the Nendoroid comes complete with two different cats to display around him, and the chest plate of his armor can also be removed to display the cat laying inside his armor! Be sure to display him with Nendoroid Edward Elric (sold separately) and enjoy the company of the Elric brothers in your collection! Nendoroid Alphonse Elric Painted ABS&PVC non-scale articulated figure with stand included. Approximately 120mm in height. 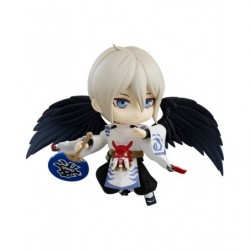 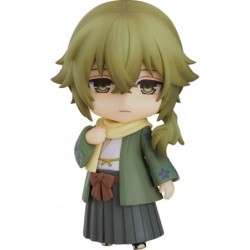 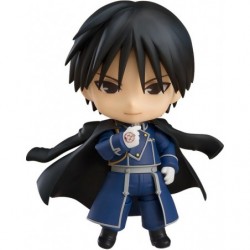 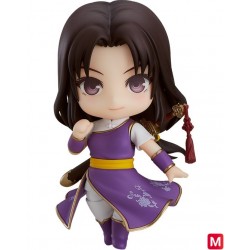