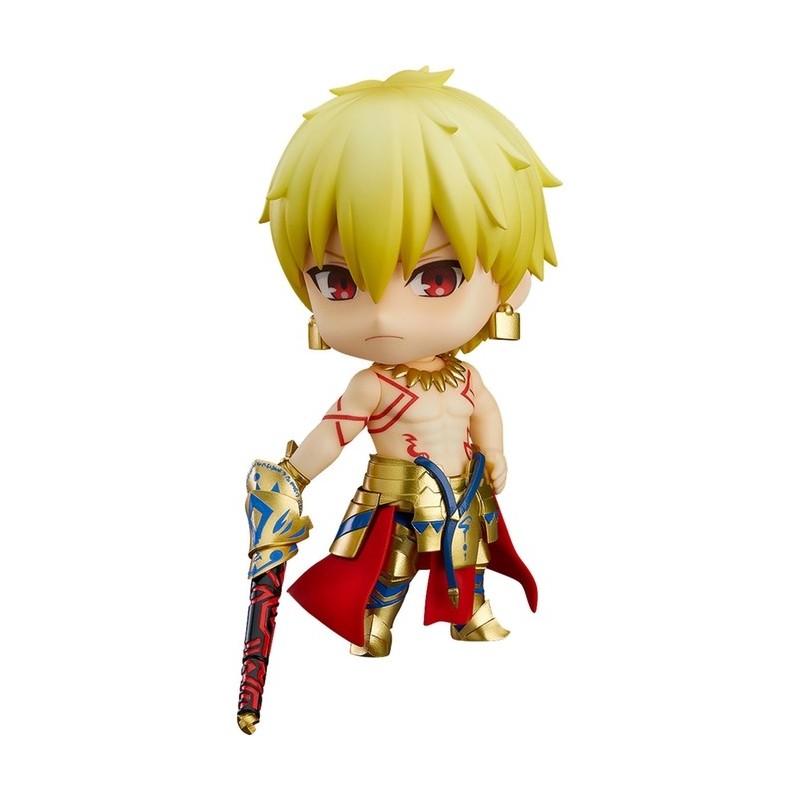 \"What is a king without an ego?\"From the popular smartphone game \"Fate/Grand Order\" comes a Nendoroid of the Archer-class servant Gilgamesh in his third ascension appearance! He comes with three face plates including a standard expression, a confident arrogant expression and a smug expression as though saying his \"This is what you call domination!\" line from the game! Optional parts include the Sword of Rupture – Ea, the Gate of Babylon as well as the Chains of Heaven. Be sure to add Humanity\'s Oldest King to your collection!©TYPE-MOON / FGO PROJECT Nendoroid Archer/Gilgamesh: Third Ascension Ver. Painted ABS&PVC non-scale articulated figure with stand included. Approximately 100mm in height. 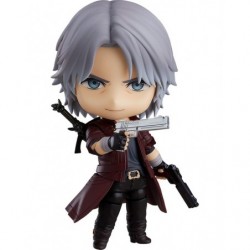 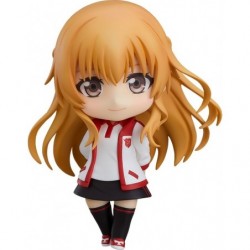 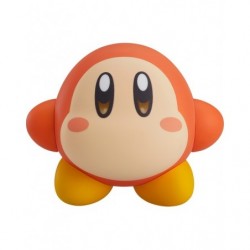 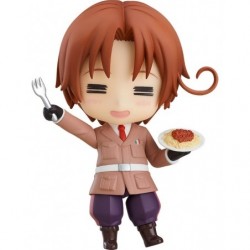 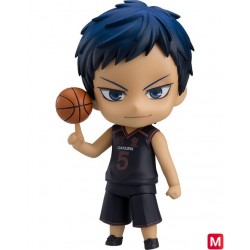 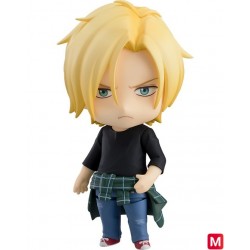