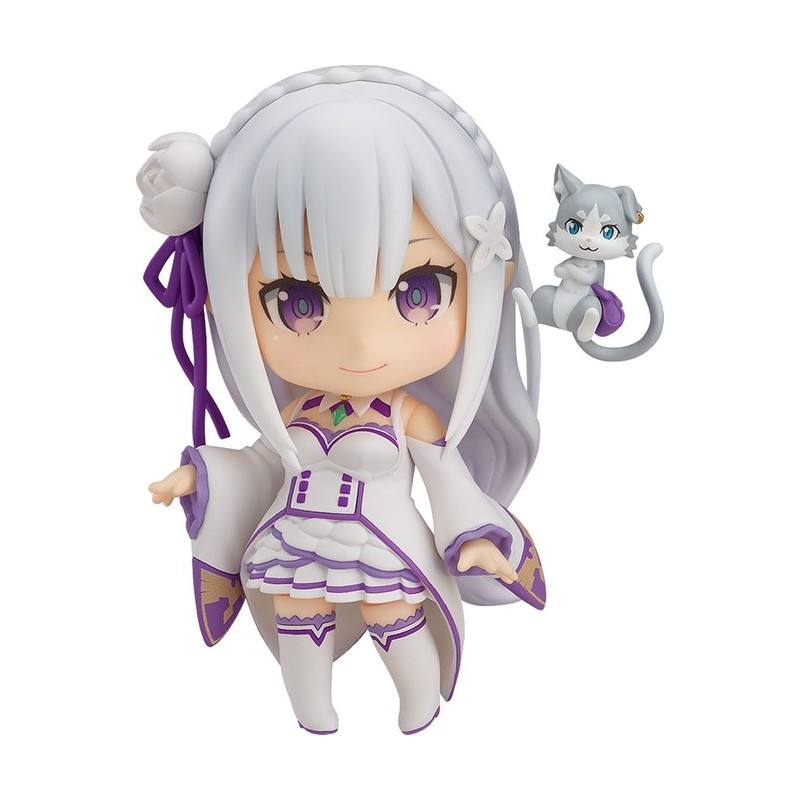 \"Emilia-tan is such an angel!\"From the anime series \'Re:ZERO -Starting Life in Another World-\' comes rerelease of the Nendoroid of the half-elf heroine, Emilia! Her characteristic outfit has been faithfully converted into cute Nendoroid size, and she comes with three face plates including a standard expression, an angry expression as well a crying expression based on the scene from the final episode. Optional parts include the robe she used to hide her identity as well as magic effect parts to display her casting her water magic. The spirit Pack is of course also included to display by her side! Be sure to display her with Nendoroid Rem and Nendoroid Ram and recreate your favorite scenes from the series!Nendoroid Emilia Painted ABS&PVC non-scale articulated figure with stand included. Approximately 100mm in height. 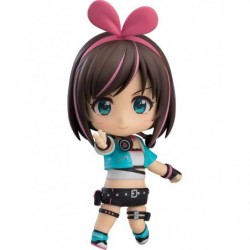 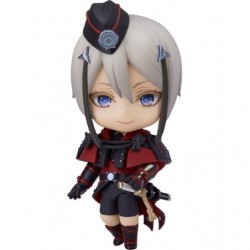 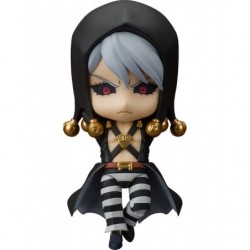 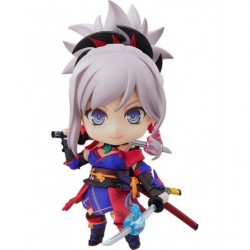