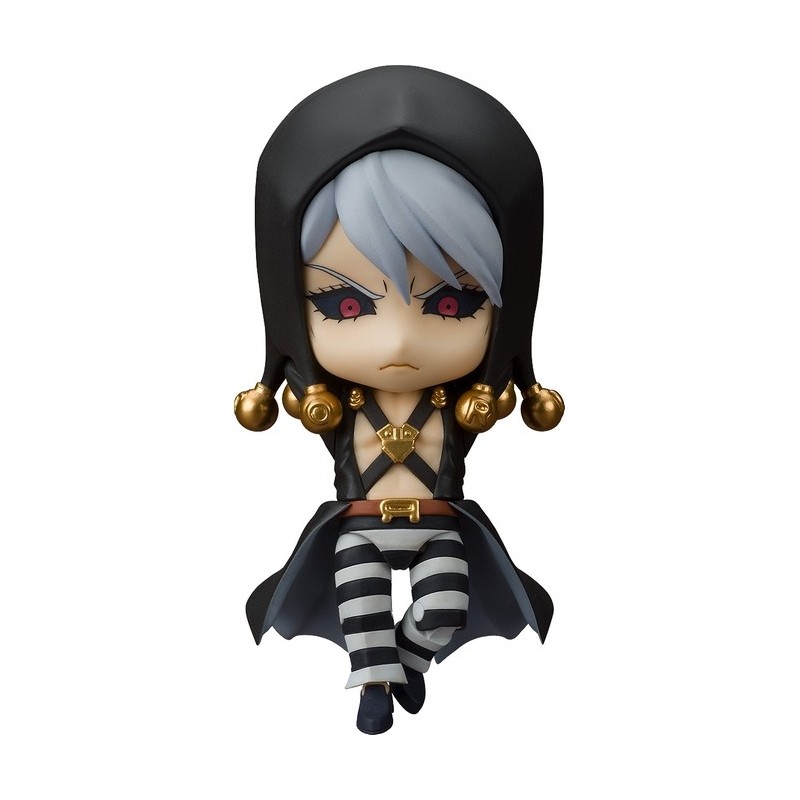 I won\'t get closer to you.From the anime series \"JoJo\'s Bizarre Adventure: Golden Wind\" comes a Nendoroid of the calm and composed assassin team leader Risotto Nero. The figure is fully articulated so you can display him in a wide variety of poses. He comes with three face plates including an assassin-like standard expression as though waiting for the perfect time to attack, a bloodcurdling combat expression and an expression of him looking down on his opponent, perfect for recreating the scene where he shows off his memorable pose. Optional parts include effect parts to recreate attacks from his Stand along with various different interchangeable hand and arm parts. Be sure to add him to your collection! Nendoroid Risotto Nero Painted ABS&PVC non-scale fully articulated figure with stand included. Approximately 100mm in height. 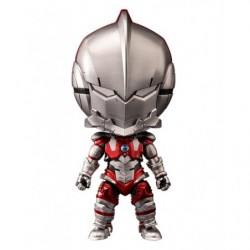 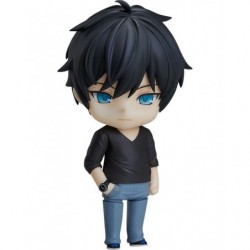 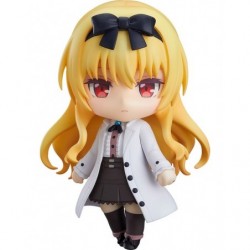 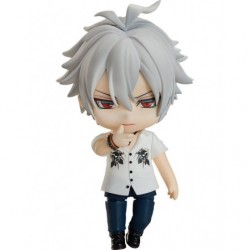