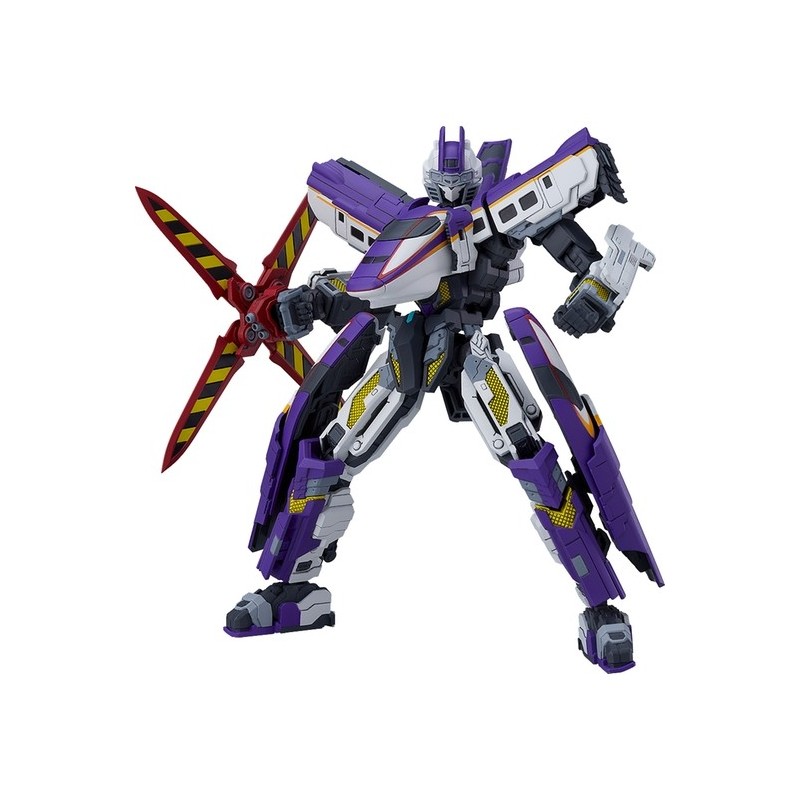 Shinkalion Mode has been brought to life with a new plastic model of the Shinkalion E3 Tsubasa!From \"Shinkansen Henkei Robo Shinkalion\" comes a plastic model of Shinkalion E3 Tsubasa Iron Wing! The mecha has been brought to life while preserving its unique appearance from the show. It features fully articulated joints, allowing you to recreate all kinds of action poses. Use the included Fumikiri Shuriken to recreate Shuriken Mode and Kunai Mode. Combine with MODEROID Shinkalion E6 Komachi (sold separately) to display the models in combined form!The model kit is made of PS and ABS plastic with POM use for some joints, and features runners separated into four colors (purple, white, grey, red). The kit also includes pre-painted parts and decals, so all it takes is a simple assembly to recreate the mecha from the series.*This model is meant for display in Shinkalion mode. The model cannot be transformed into Shinkansen mode. TBS MODEROID Shinkalion E3 Tsubasa PS/ABS assemblable plastic model kit. Not to scale. Approximately 135mm in height when built. 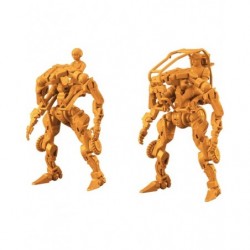 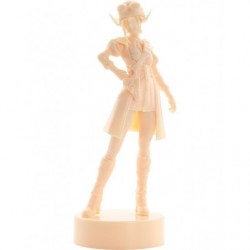 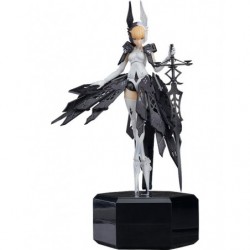