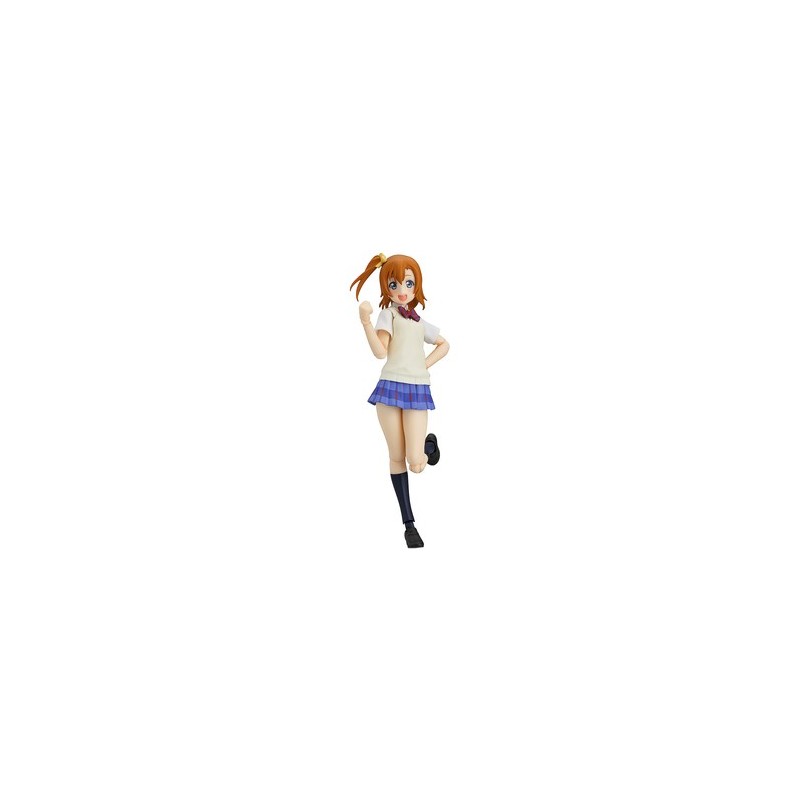 I believe... so let\'s START!!From the anime series \'LoveLive!\' comes a figma of the μ\'s leader - Honoka Kosaka! · Using the smooth yet posable joints of figma, you can act out a variety of different scenes. · Three expressions are included: A cheerful smile, a shocked expression as well as a content expression! · Optional parts include her school bag, a microphone and her favorite food - bread! · Two glow sticks of her image color are also included. · An articulated figma stand is included, which allows various poses to be taken. figma Honoka Kosaka Painted non-phthalate PVC non-scale articulated figure with stand included. Approximately 135mm in height 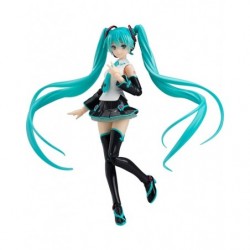 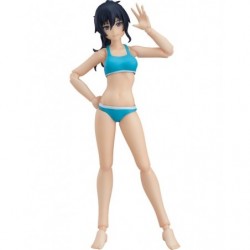 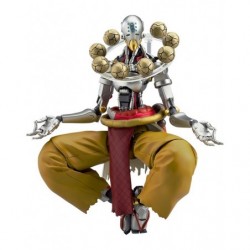 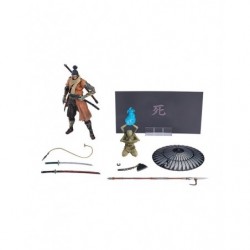