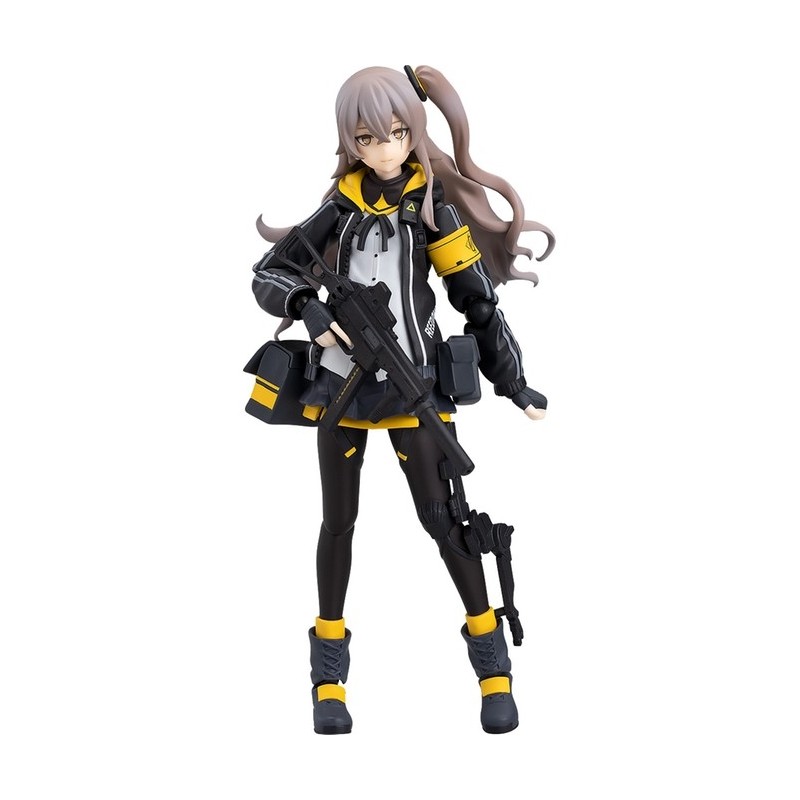 "UMP45 has arrived. Commander, let's get along from now on~"From the popular smartphone game "Girls' Frontline" comes a figma of UMP45, leader of the 404 faction!· The smooth yet posable figma joints allow you to act out a variety of different scenes.· A flexible plastic is used in specific areas, allowing proportions to be kept without compromising posability.· She comes with a smiling face plate, a serious face plate and a face plate with an intrepid smile on her face.· Her UMP45 submachine gun is included. The stock of the gun can be folded, while the suppressor and magazine can both be removed.· An articulated figma stand is included, which allows various poses to be taken. figma UMP45 Painted ABS&PVC non-scale articulated figure with stand included. Approximately 135mm in height 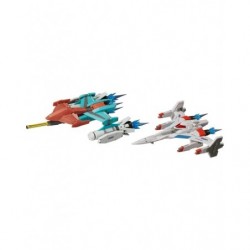 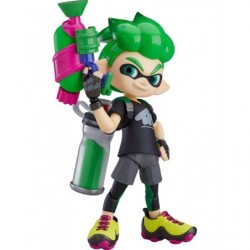 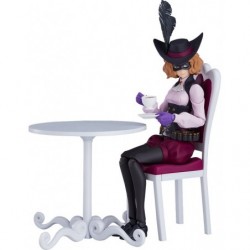 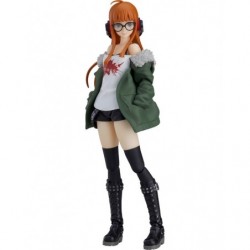 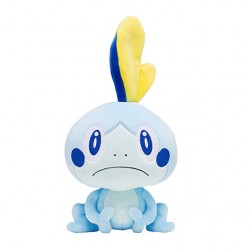 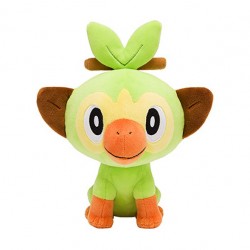 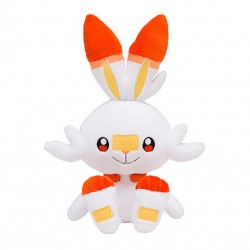