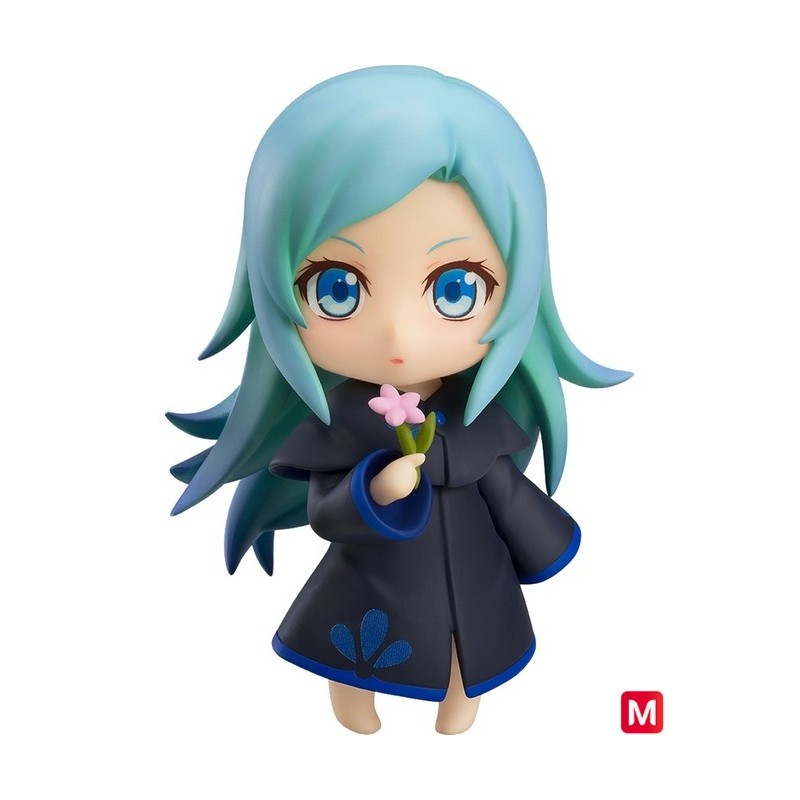 Nendoroid Tomo Kunagisa The Beheading Cycle: The Blue Savant and the Nonsense Bearer

Nendoroid Tomo Kunagisa The Beheading Cycle: The Blue Savant and the Nonsense Bearer

\"I am fun no matter what, where or when!\"From Nisio Isin\'s debut work \"The Beheading Cycle: The Blue Savant and the Nonsense Bearer\" comes a Nendoroid of Tomo Kunagisa. She comes with three face plates including a standard face, a smiling face as well as a dozy face. Optional parts include braided hair parts, a chair and an alternate lower body part to display her sitting. The inner cardboard sheet of the packaging is designed to look like Kunagisa\'s room, so be sure to display her there together with the upcoming Nendoroid Ii-chan!(sold separately)© Nendoroid Tomo Kunagisa Painted ABS&PVC non-scale articulated figure with stand included. Approximately 100mm in height. 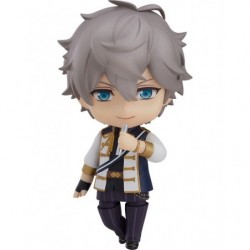 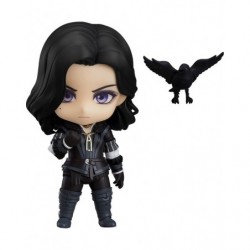 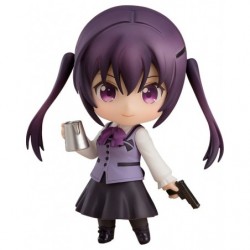 Nendoroid Rize Is the Order a Rabbit?