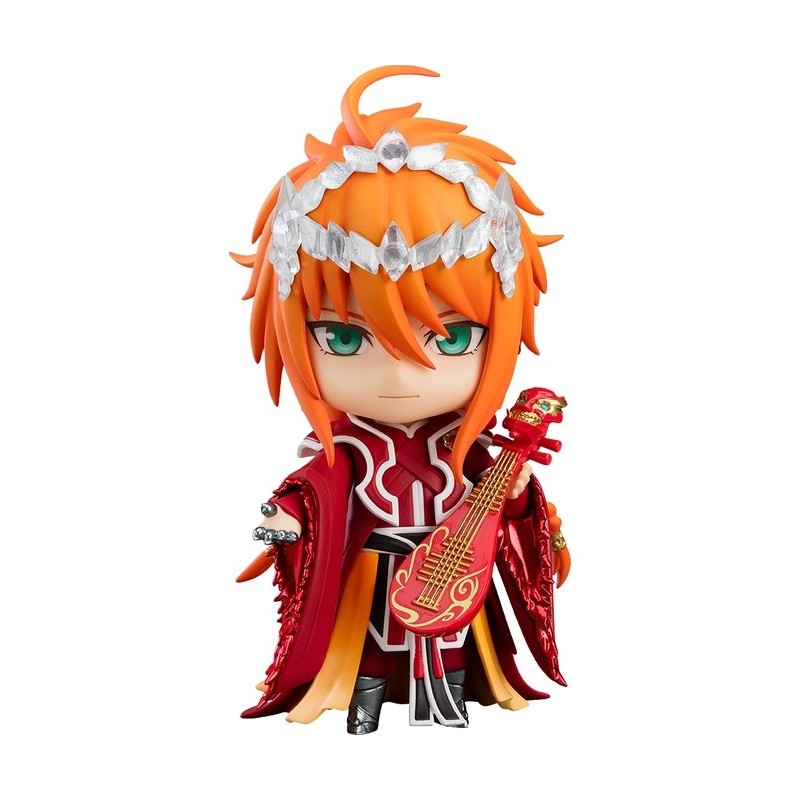 The bard from Seiyu.From \"Thunderbolt Fantasy -Bewitching Melody of the West-\" comes a Nendoroid of the bard with the devilish singing voice, Rou Fu You! He comes with two face plates including a standard expression, a chibi expression based on the character drawn by Yuupon as well as an expression based on the actual glove puppet used in the series! His biwa Ryou Ga is included as an optional part. 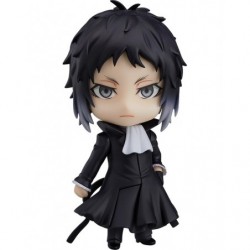 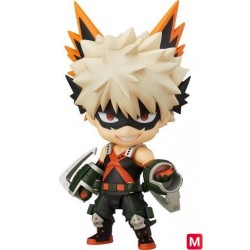 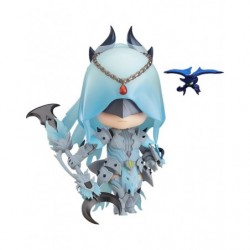 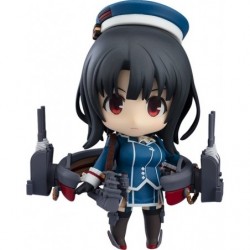