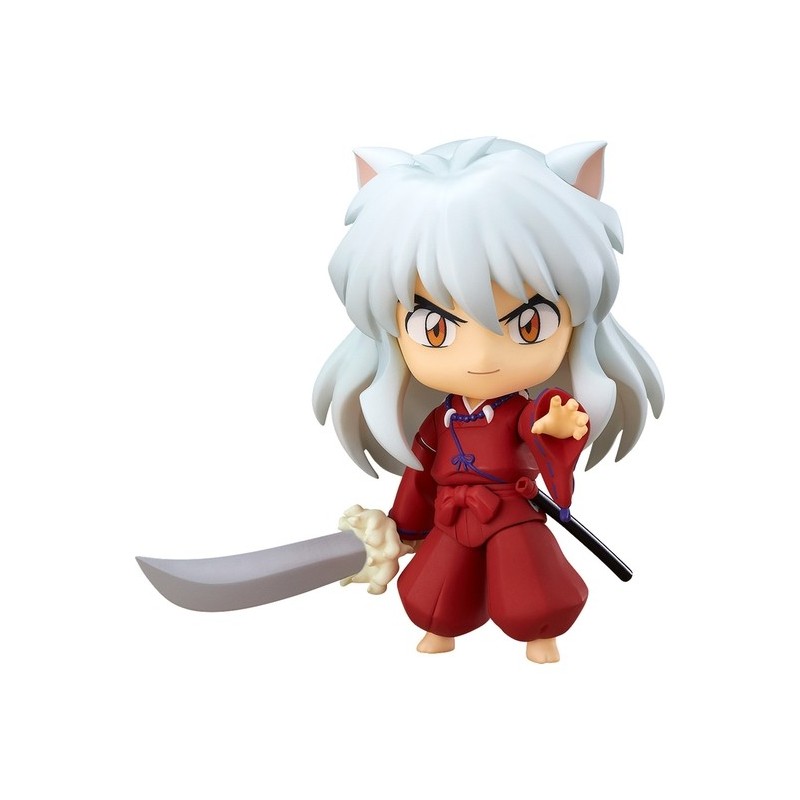 \"I swear I\'ll always protect you.\"From the popular manga series \"Inuyasha\" comes a Nendoroid of Inuyasha, the half-demon son of a dog demon father and human mother. He comes with three face plates including his confident standard expression, a more intimidating combat expression and a comical confused expression from when Kagome commands him to \"Sit!\"Interchangeable hand parts with sharp claws are included, allowing you to recreate his Iron Reaver Soul Stealer attack. He can also be posed holding his sword, Tessaiga! Special arm and leg parts to display him sitting are included as well. Enjoy displaying him in your favorite poses from the series. Be sure to add the palm-sized Inuyasha to your collection!Nendoroid Inuyasha Painted ABS&PVC non-scale articulated figure with stand included. Approximately 100mm in height. 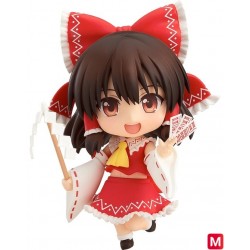 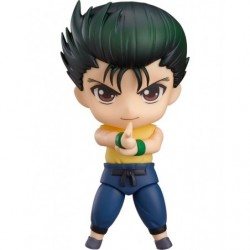 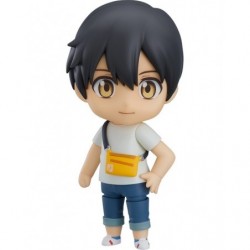 Nendoroid Hodaka Morishima Weathering with You 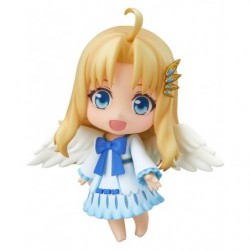 Nendoroid Filo The Rising of the Shield Hero