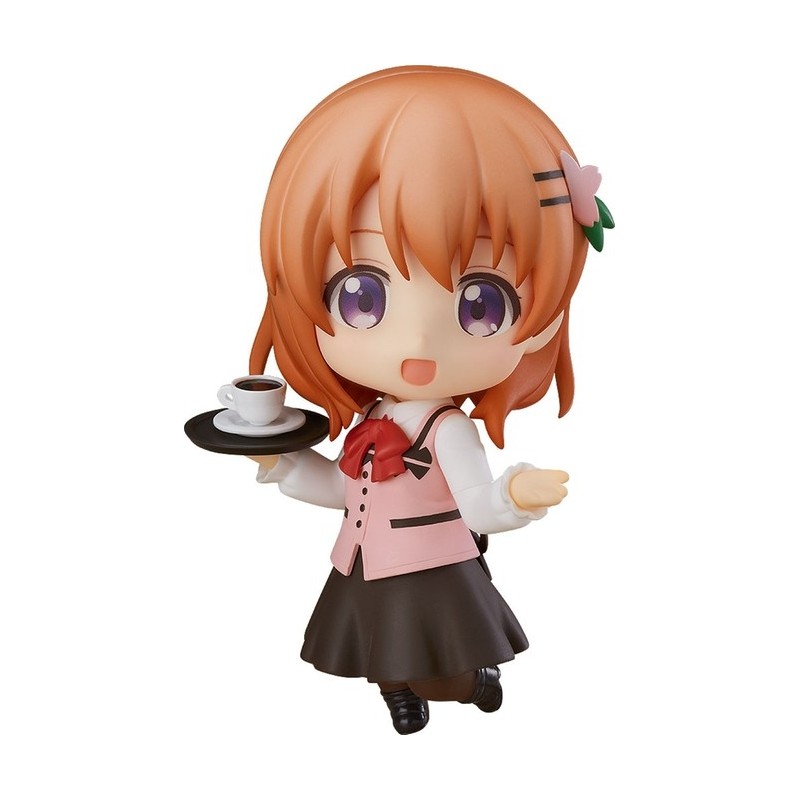 Just leave it to your big sister!From the popular anime \"Is the Order a Rabbit??\" comes a rerelease of the Nendoroid of the Rabbit House café\'s employee, Cocoa! She comes with three face plates including a cheerful standard face, a smiling face with closed eyes as well as a determined expression beaming with confidence.Optional accessories include café\'s items such as a coffee cup and tray, as well as the rabbit Tippy and a digital camera. The Nendoroid also includes the dog ears and tail that featured in the series! Be sure to display her together with Nendoroid Chino who is being rereleased at the same time! Is the order two Nendoroids© Nendoroid Cocoa Painted ABS&PVC non-scale articulated figure with stand included. Approximately 100mm in height. 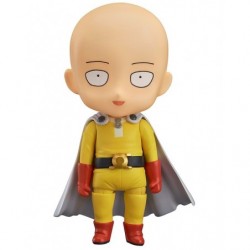 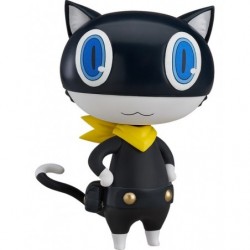 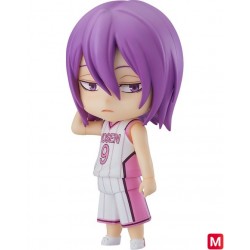 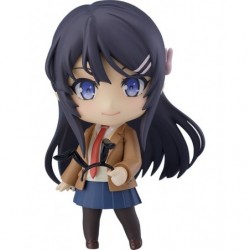