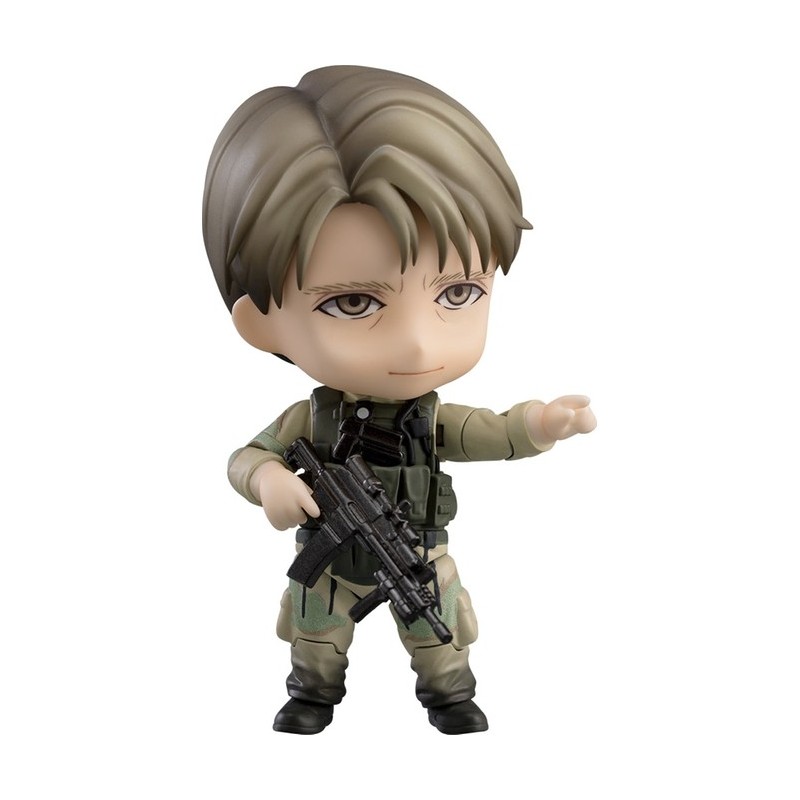 The mysterious man is now a Nendoroid.From KOJIMA PRODUCTIONS\' internationally popular game \"DEATH STRANDING\" comes a DX Nendoroid of Cliff! The Nendoroid is fully articulated, and his various equipment has been faithfully recreated in Nendoroid form. He comes with both an expressionless face plate and a face plate with closed eyes. Hand parts to recreate his smoking pose and pointing pose are included, along with a baby doll and rifle optional parts.The DX version also includes alternate head parts to display him with his helmet on, an interchangeable smiling expression face plate and a skull face plate for recreating the skeleton soldiers that he summons. Be sure to add him to your collection! Nendoroid Cliff DX Painted ABS&PVC non-scale fully articulated figure with stand included. Approximately 100mm in height. 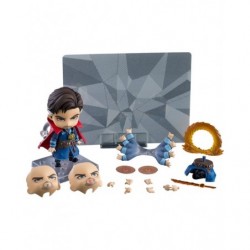 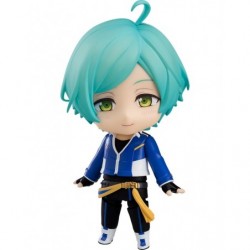 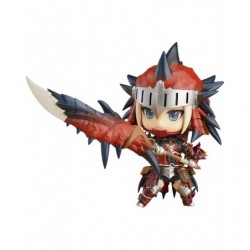 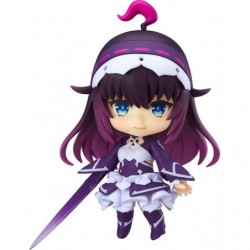