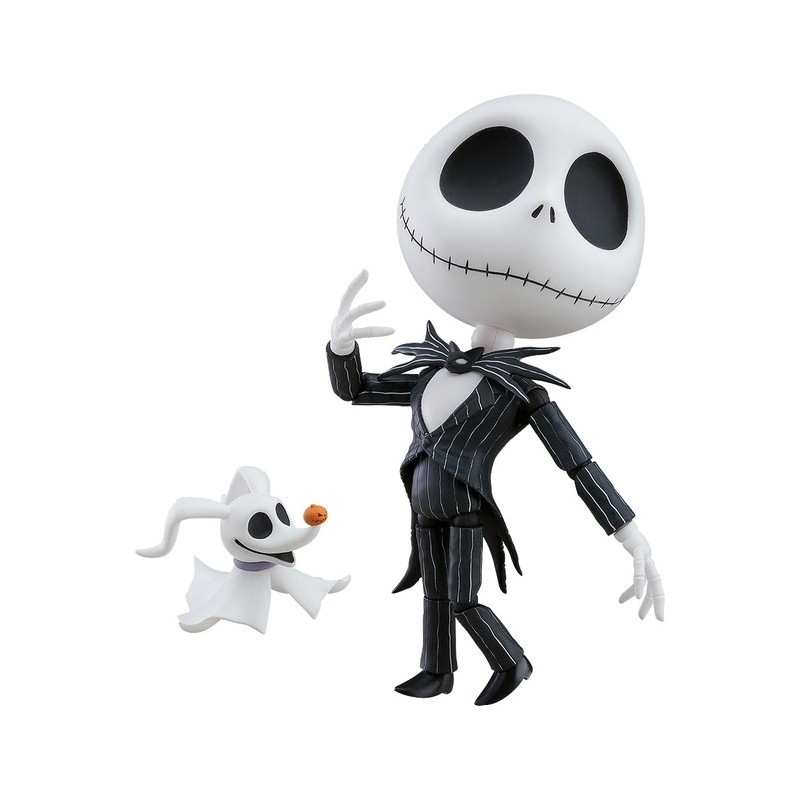 Halloween Town\'s most famous resident is joining the Nendoroids!From Tim Burton\'s famous movie, \"The Nightmare Before Christmas\" comes a rerelease of Nendoroid Jack Skellington!While maintaining his signature appearance, he\'s been brought down to Nendoroid size! He features multiple points of articulation in his arms and legs allowing you to easily recreate your favorite scenes from the film!Jack\'s pet, the ghost dog Zero, is included along with a jack-o-lantern, present and more, allowing you to enjoy posing him in all kinds of situations! Nendoroid Jack Skellington Painted ABS&PVC non-scale articulated figure with stand included. Felt material used in certain areas. Approximately 130mm in height. 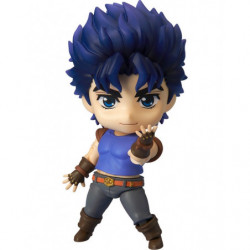 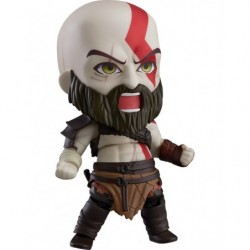 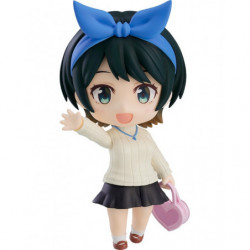 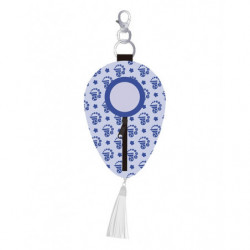