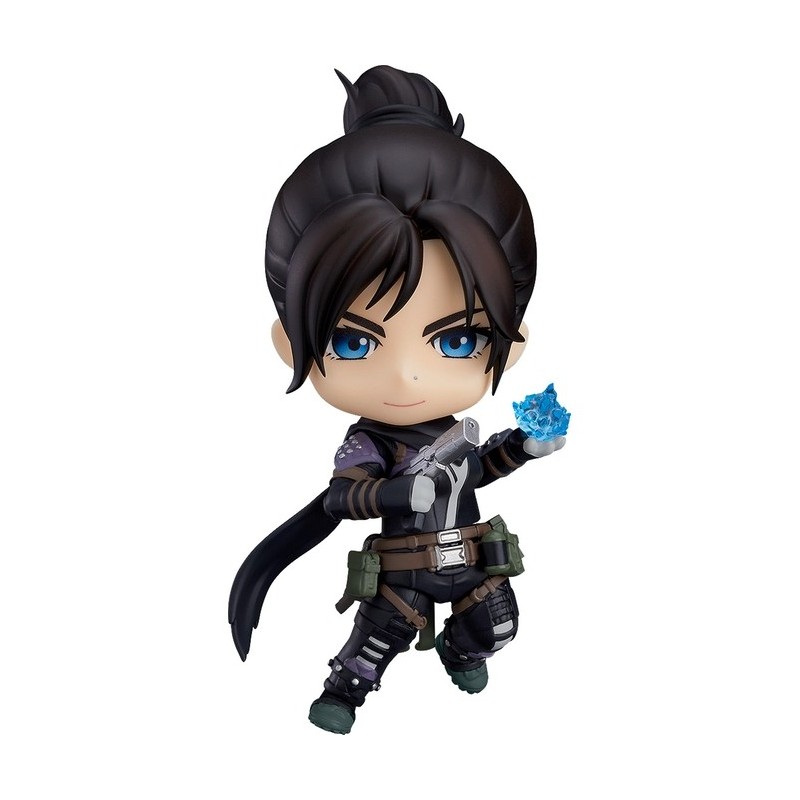 There’s a thin line between life and death. You\'ll find me there.From the popular battle royale game \"Apex Legends\" comes a Nendoroid of the Interdimensional Skirmisher Wraith! She comes with two face plates—a standard expression and a combat expression.She comes with a portal to recreate her Dimensional Rift ability so you can pose and display her showing up where she\'s least expected on the battlefield. Wraith\'s Kunai, a Prowler Burst PDW and a Wingman are also included. Be sure to add her to your collection! Nendoroid Wraith Painted ABS&PVC non-scale articulated figure with stand included. Approximately 100mm in height. 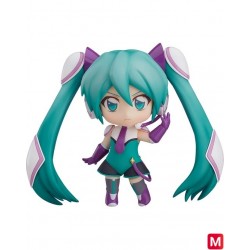 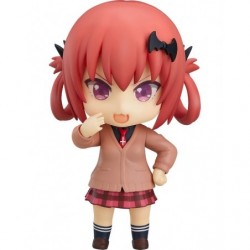 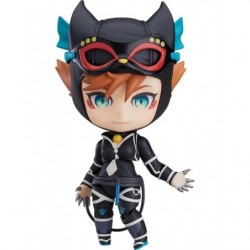 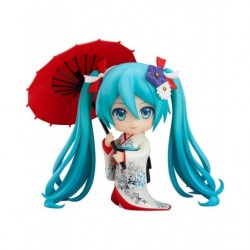