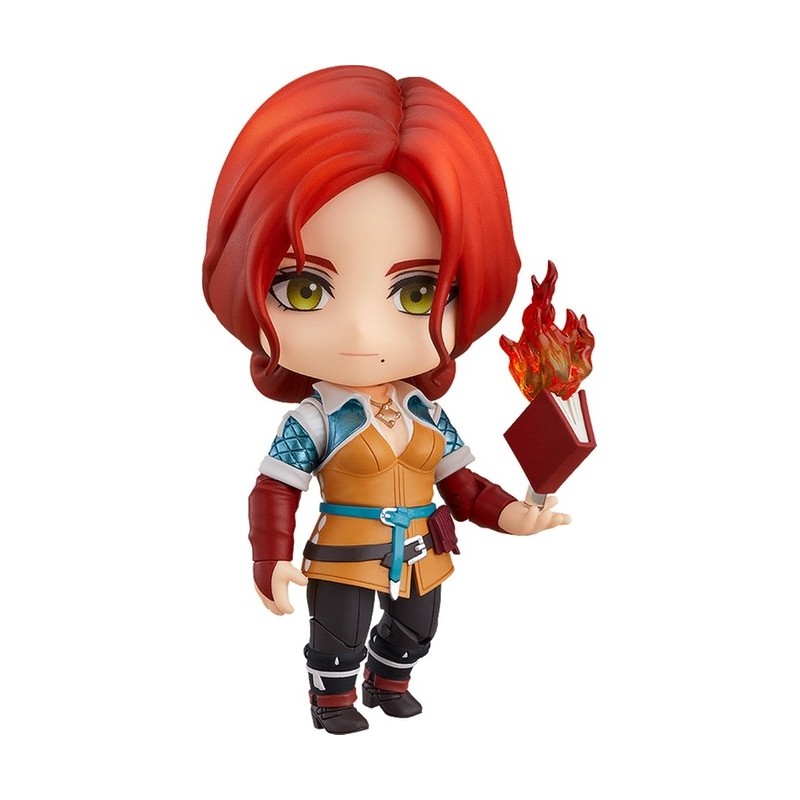 Triss Merigold of Maribor joins the Nendoroids!From the globally acclaimed open world RPG \"The Witcher 3: Wild Hunt\" comes a Nendoroid of Geralt\'s companion and powerful sorceress, Triss Merigold! The Nendoroid is fully articulated allowing you to easily pose her in combat scenes, and she comes with both a standard face plate as well as a smiling face plate.Optional parts include a book, fire effect parts for showing off Triss\' powerful magic, as well as a Gwent card for her to join in a round of cards. Be sure to display her with other Nendoroids from \"The Witcher 3: Wild Hunt\" and enjoying recreating the world of the Witcher in Nendoroid size! The Witcher game is based on the prose of Andrzej Sapkowski. Nendoroid Triss Merigold Painted ABS&PVC non-scale articulated figure with stand included. Approximately 100mm in height. 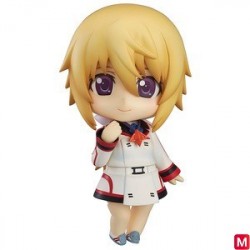 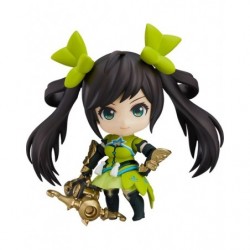 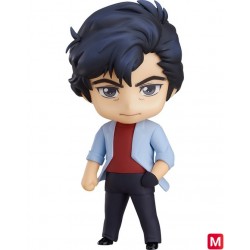 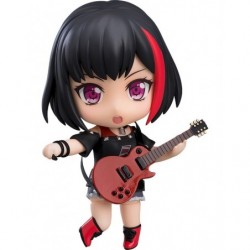