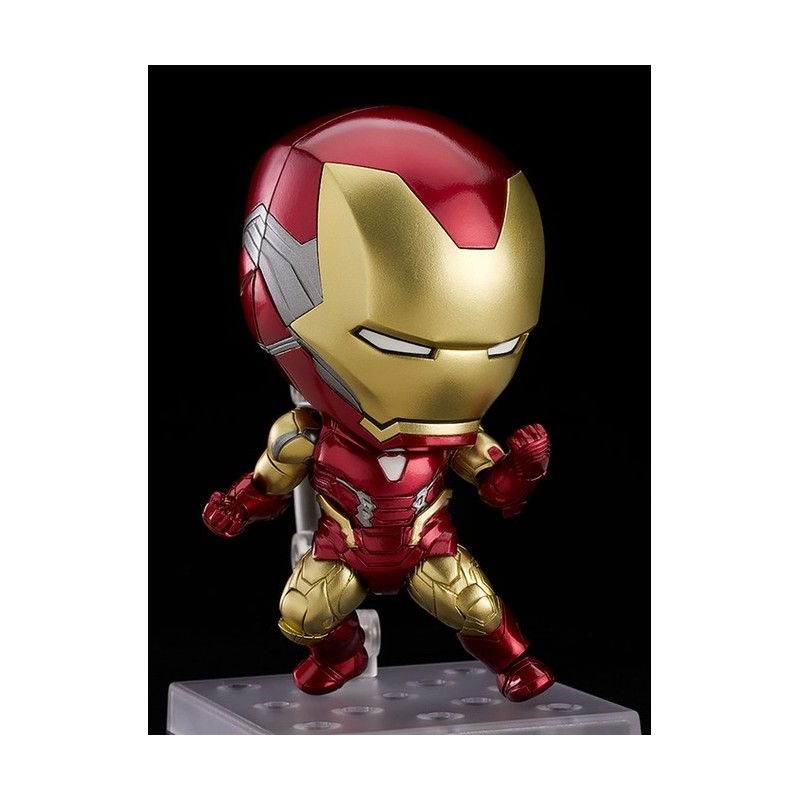 From \"Avengers: Endgame\" comes a DX Nendoroid of Iron Man!From \"Avengers: Endgame\" comes a rerelease of the DX Nendoroid of Iron Man Mark 85! The Nendoroid features full articulation and metallic paintwork, making for an impressively detailed recreation. The partition lines of the figure match with Iron Man\'s suit, ensuring he looks great no matter how you pose him. Both masked and unmasked head parts are included allowing you to display him either way. Using the included Repulsor effect parts, you can easily recreate action scenes from the film.The DX version includes the Nano Light Refocuser as well as a miniature-sized figure of Rescue, allowing you to recreate a wide variety of battle scenes. An interchangeable arm part equipped with the Infinity Stones is included in order to recreate the scene from the end of the film.A special stand base based on the final battle from the film is also included, and can be displayed side-by-side with the base included with Nendoroid Captain America: Endgame Edition DX Ver. (sold separately). Be sure to add him to your collection!Nendoroid Iron Man Mark 85: Endgame Ver. DX Painted ABS&PVC non-scale fully articulated figure with stand included. Approximately 100mm in height. 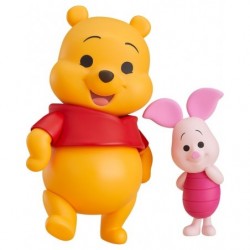 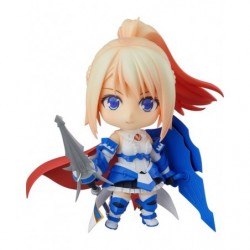 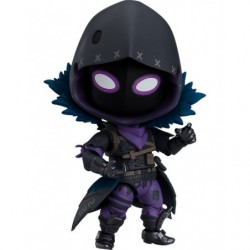 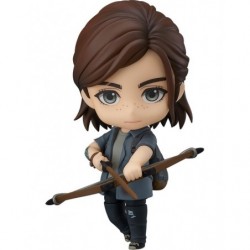 Nendoroid Ellie The Last of Us Part II