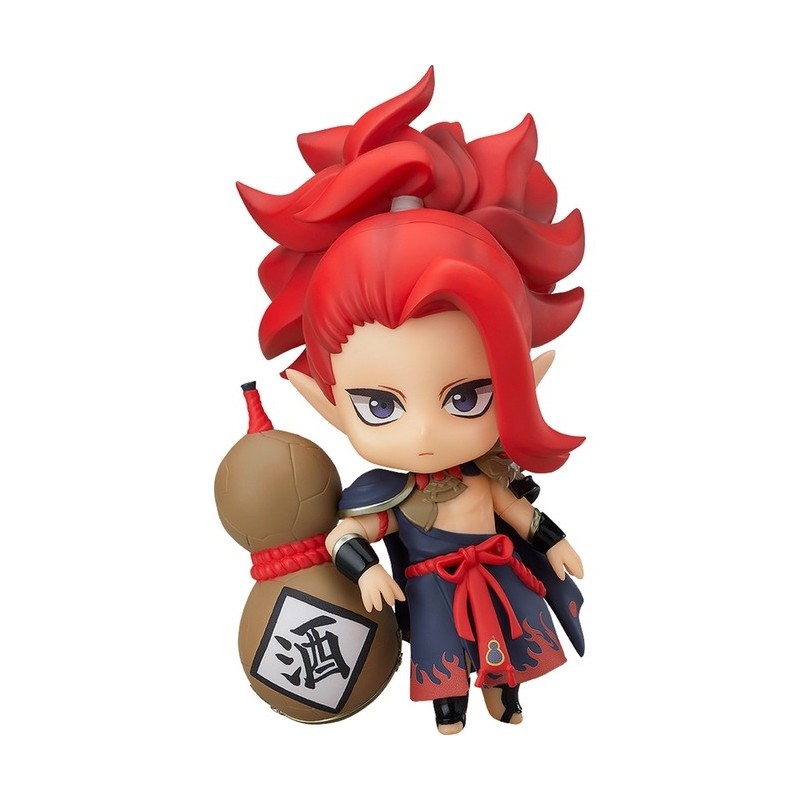 There is no one in this world who does not know my name.From the smartphone game "Onmyoji" comes a Nendoroid of the SSR Shikigami Shuten Doji! He comes with two face plates including a standard expression and a crazed grinning expression. Optional parts include his bottle gourd and a sake cup. Special support arms are also included in order to display him with his bottle gourd floating in the air or attacking in combat. Be sure to add him to your collection, and have fun displaying him with other Nendoroids from the "Onmyoji" universe!Set Contents:Back and Front Hair PartsFace Plates x2BodyRight Arm Parts x2Right Hand Parts x2Left Arm Parts x2Left Hand Parts x3Right Leg Part x1Left Leg Part x1Bottle GourdSake Cup© Nendoroid Shuten Doji Painted ABS&PVC non-scale articulated figure with stand included. Approx. 110mm in height. 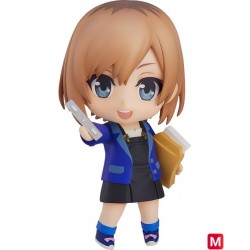 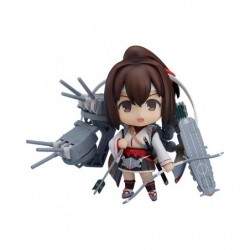 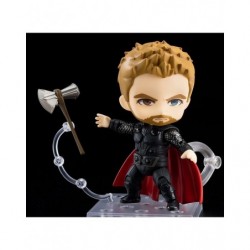