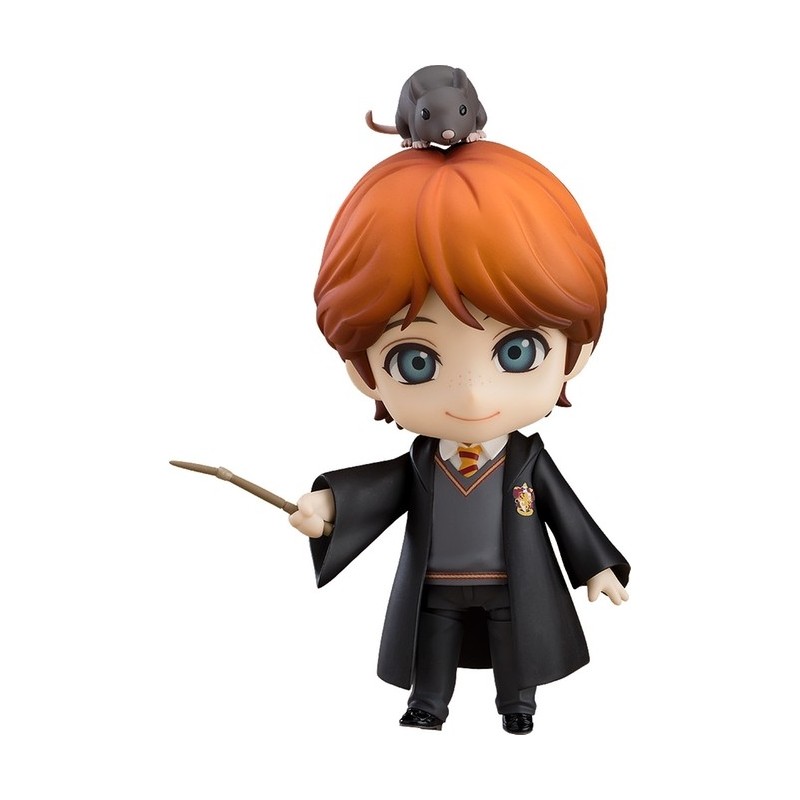 "Bloody hell!"From the popular film series, "Harry Potter", comes a Nendoroid action figure of Harry's good friend, Ron Weasley! He comes with two face plates including his standard expression and his nervous expression! He also comes with two wand parts: a normal one and a broken one! Additionally, he comes with his pet Scabbers, the Howler he received from his Mom and a broomstick as optional parts! Special parts for displaying Ron riding his broom are also included, so you can display him riding his broom along with Harry. Be sure to add him and the previously announced Nendoroid Harry Potter (sold separately) to your collection!* Sorting Hat optional part is not included with Nendoroid Ron Weasley.■ Wizarding World Special , names and related indicia are ©＆TM Warner Bros. Entertainment Inc. (s18) - Nendoroid Ron WeasleyPainted ABS&PVC non-scale articulated figure with stand included. Approximately 100mm in height. 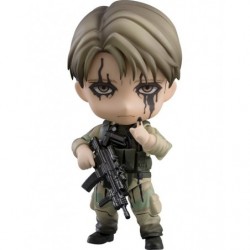 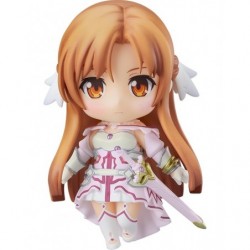 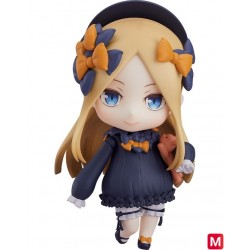 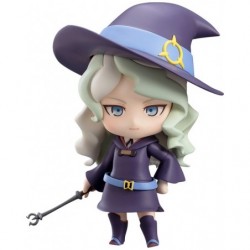