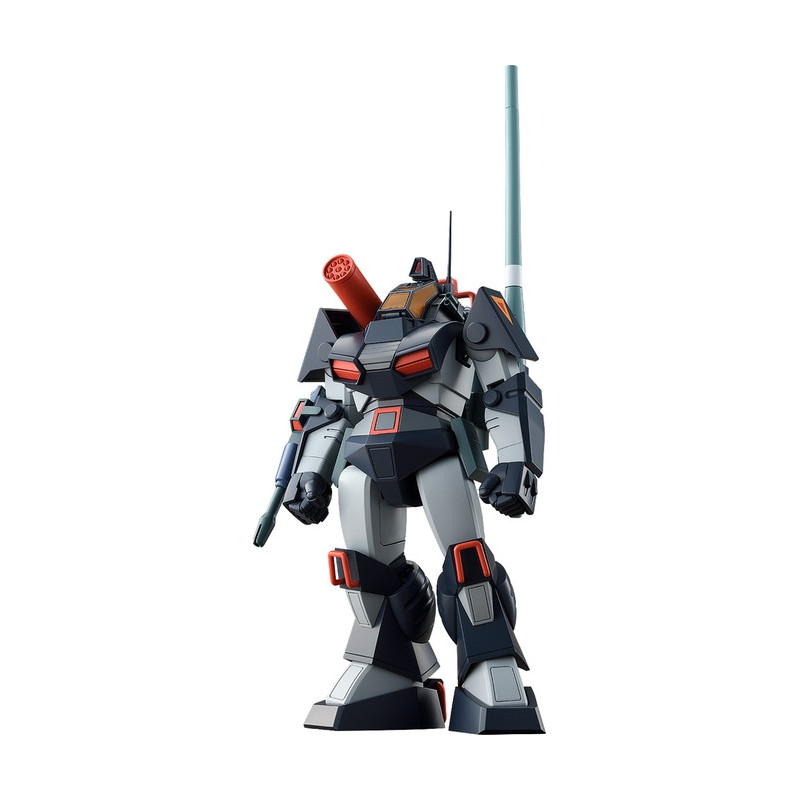 An update of Max Factory's first Dougram plastic model!A renewal version of the original Combat Armor Dougram plastic model released by Max Factory in 2014! The model features brand new parts!The unique cockpit design, large linear cannon and massive legs have all been carefully created in plastic model form. In addition to the Dougram and a miniature figure of the main character Crinn, a miniature figure of the mechanic Huckle is also included. Be sure to add this model to your collection!· This model kit makes use of snap-fit connections. (Glue required for some parts.)· Each joint makes use of a poly-cap, allowing for smooth and easy posing of the finished product.· A pilot figure that can be placed in the cockpit is included.· Miniature figures of Crinn and Huckle are included.· The various markings on the Dougram are included as water-application decals.· The kit was designed in cooperation with mechanical designer Takahiro Yamada.· The box art features illustrations by Hidetaka Tenjin. COMBAT ARMORS MAX22: Combat Armor Dougram Abitate ver. PS&PE assemblable plastic model kit. Water-application decals included. 1/72 Scale. Approximately 135mm in height. 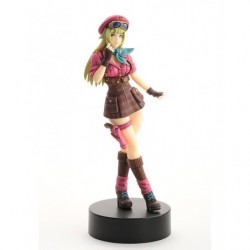 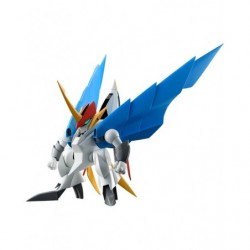 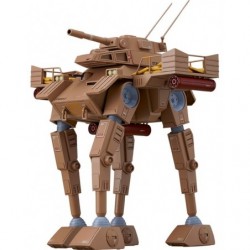 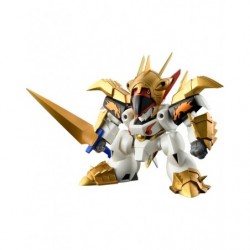