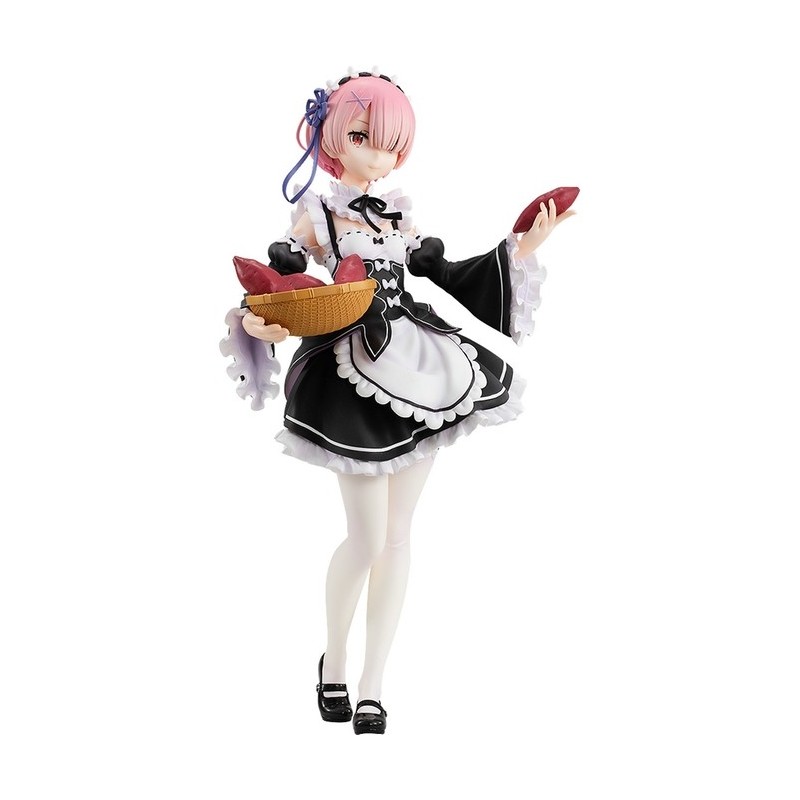 Would you like a steamed potato?From the "Re:ZERO -Starting Life in Another World-: The Heroines' Tea Party" event that took place at the Tree Village shop in Tokyo Solamachi in November 2017 comes a scale figure series based on the official illustration from the event. The second figure of the series is Ram. Ram has been recreated enjoying the tea party at the Roswaal Mansion while offering a steamed potato to Emilia. The dynamic, fluttering appearance of her maid outfit has been carefully recreated. The steamed potatoes she is carrying are finely detailed and colored as well. Be sure to add her to your collection! Ram: Tea Party Ver. Painted 1/7th scale ABS&PVC figure with stand included. Approximately 225mm in height. 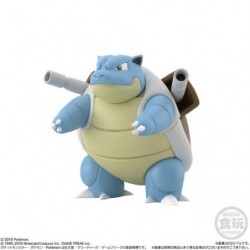 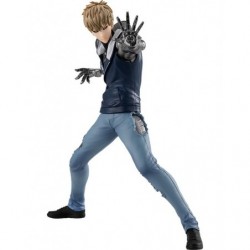 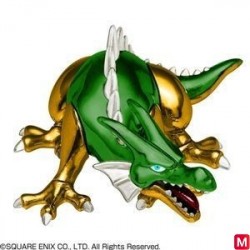 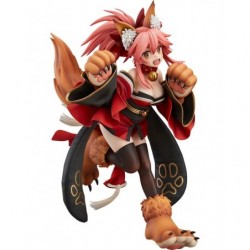