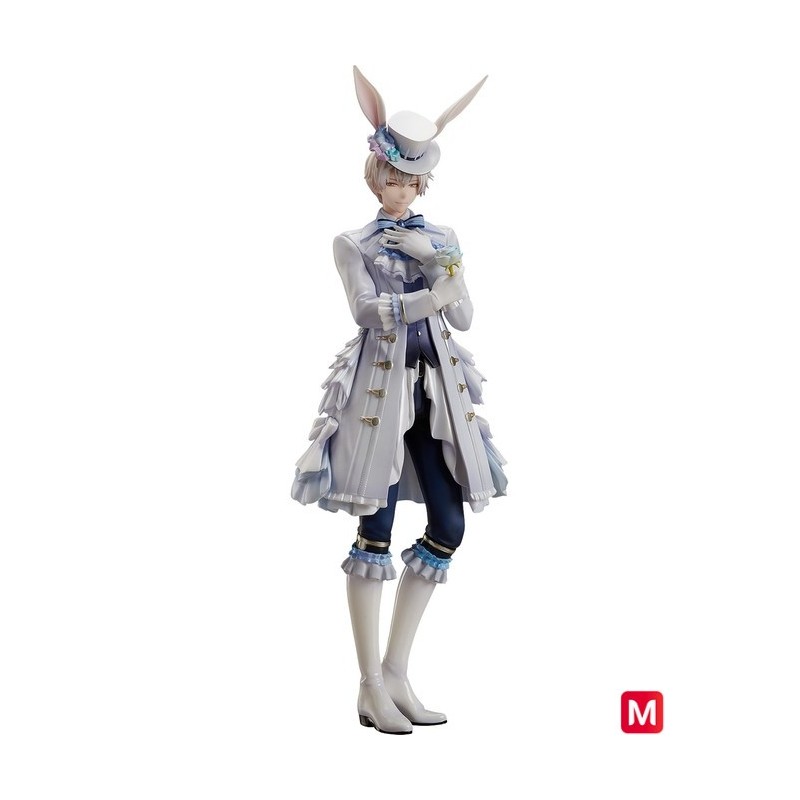 \"Death is comforting. It greets life at the end of its journey and guides it to a tranquil slumber.\"From the popular multimedia series with a 2nd anime season coming in April 2020, \"TSUKIUTA.\", comes a 1/8th scale figure of the leader of procellarum, Shun Shimotsuki! He has been recreated in his costume from the Rabbits Kingdom story that also became a stage play. Character designer JIKU\'s detailed coloring from the original illustration has been faithfully captured. Enjoy the sense of presence only possible in figure form. 265mm in height. 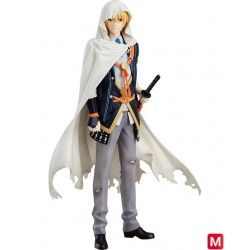 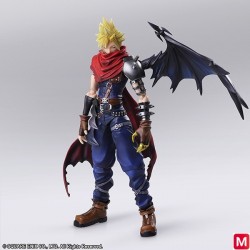 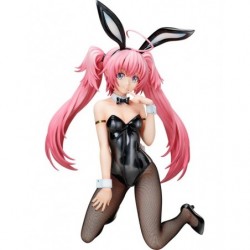 Millim: Bunny Ver. That Time I Got Reincarnated as a Slime 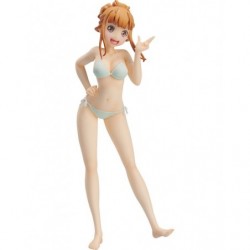 Hinata Miyake: Swimsuit Ver. A Place Further Than the Universe