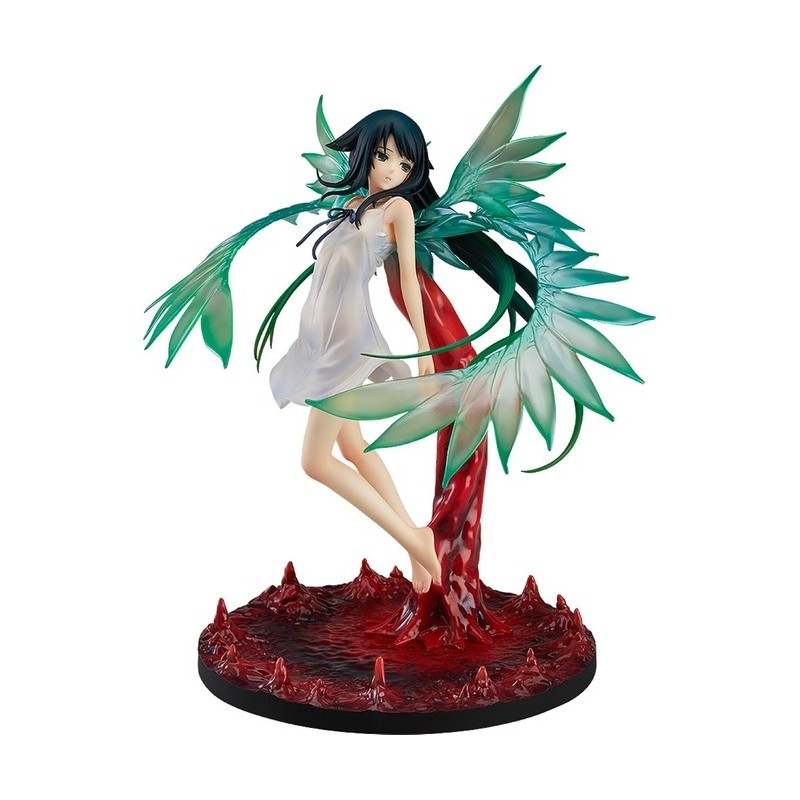 \"That... is love that will defile the world.\"From \'Saya no Uta\' the suspense horror visual novel released by Nitroplus in 2003 comes a rerelease of the scale figure of Saya, 14 years after the release of the game! The figure captures Saya\'s slender build and makes use of a gentle gradient for her hair and translucent parts for her wings to create a touching, beautiful appearance. On the other hand, the base she is held up by has an unsightly, fleshy appearance that brings out the unique atmosphere of the game while also creating a contrast to the figure that brings out her beauty even further. The careful balance between the beautiful Saya and the grotesque base is sure to stand out in any collection. The wistful, transparent expression on her face brings out a somewhat cold feeling to the figure, but that feeling just makes her all the more eye-catching!Approximately 260mm in height. 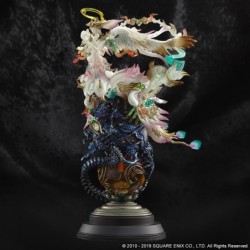 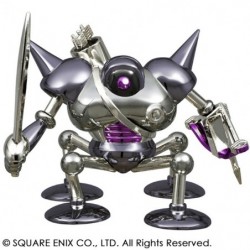 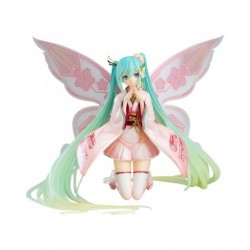 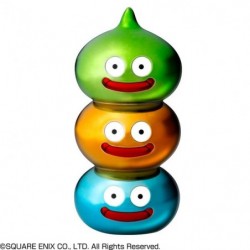