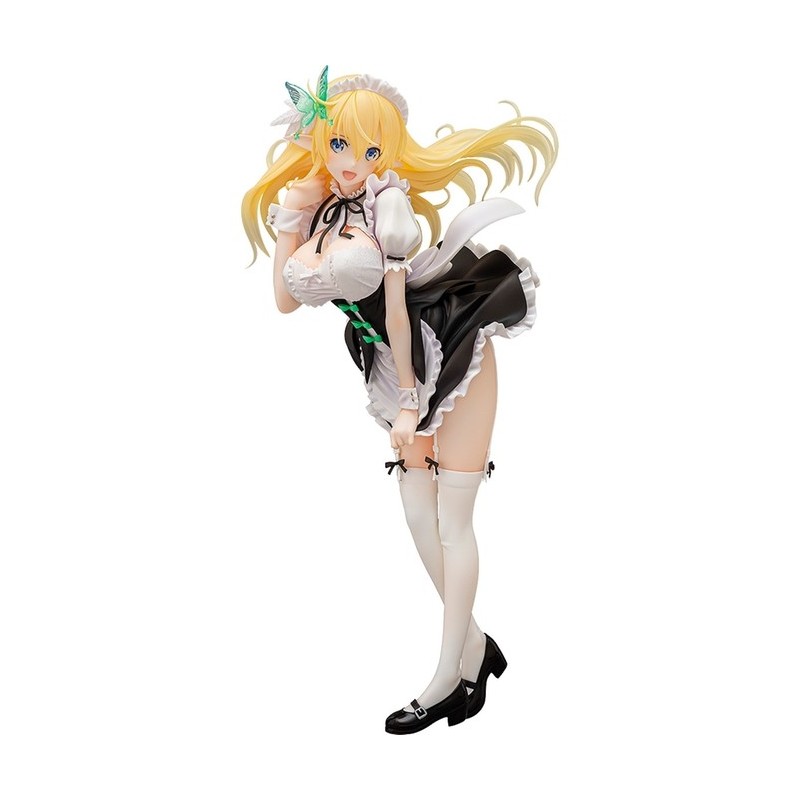 The elf queen Elaine from the cover of Tony Magazine, now in a maid outfit!From popular illustrator Tony\'s doujinshi \"Tony Magazine\" comes a scale figure of the elf queen Elaine in a maid outfit as she appeared on the cover of Tony Magazine. The figure faithfully captures Elaine\'s impressive curves and charm in outstanding detail. Her blonde hair has been recreated with translucent parts and delicate paintwork to give it an appearance fitting for an elf. The lace patterns of her outfit have also been carefully captured and recreated. Her underwear visible from the back of the figure has also been recreated with particular attention paid to preserving its realistic appearance. From top to bottom, you won\'t want to miss a single detail. Be sure to add her to your collection! Elaine: Maid Ver. Painted ABS&PVC 1/7th scale complete product with stand included. Approximately 240mm in height. 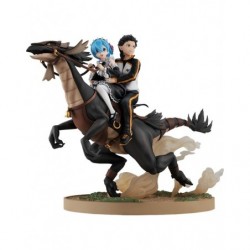 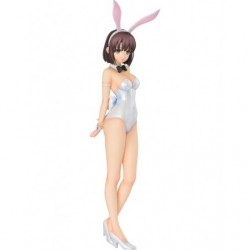 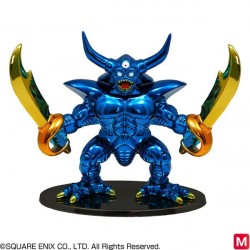 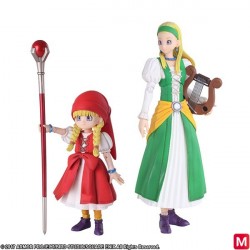