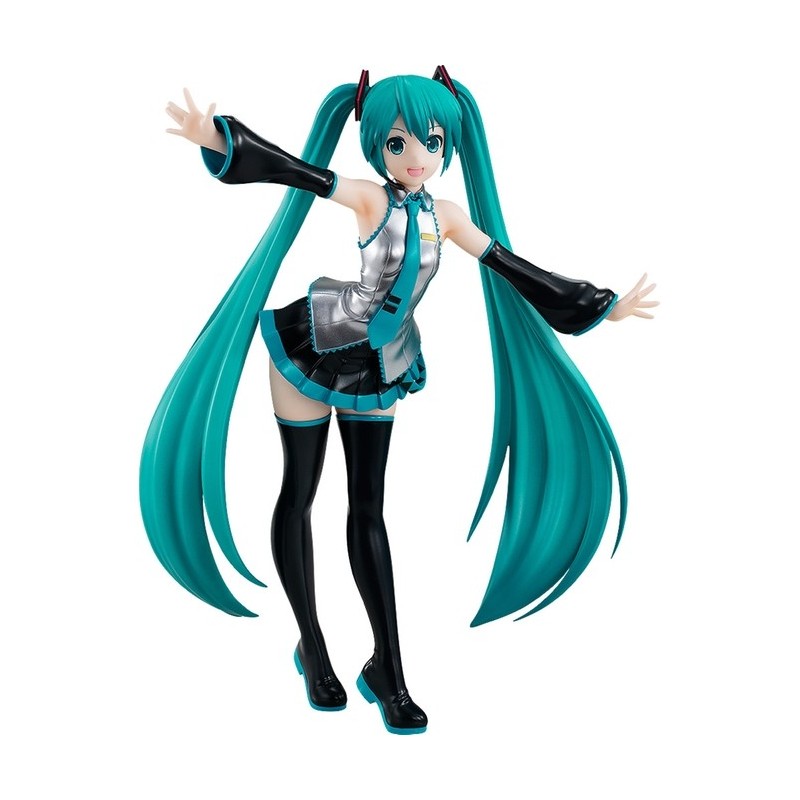 Good Smile Company presents a new series of figures!POP UP PARADE is a new series of figures that are easy to collect with affordable prices and releases planned just four months after preorders begin! Each figure stands around 17-18cm in height and the series features a vast selection of characters from popular anime and game series, with many more to be added soon!The first figure of the series, Hatsune Miku, is back for a rerelease! She\'s dressed in her well-known standard outfit. Be sure to add her to your collection! POP UP PARADE Hatsune Miku Painted ABS&PVC non-scale complete product with stand included. Approximately 170mm in height. 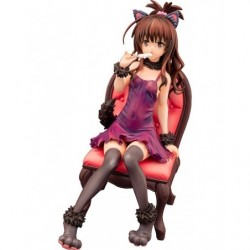 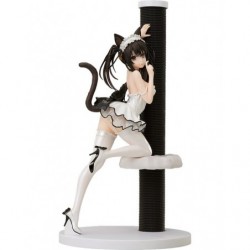 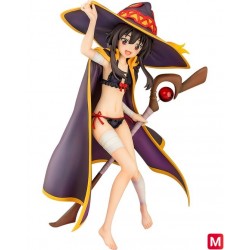 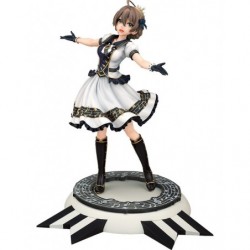 Kaori Sakuramori: A World Created with Music - Another 2 Ver. THE IDOLM@STER MILLION LIVE!