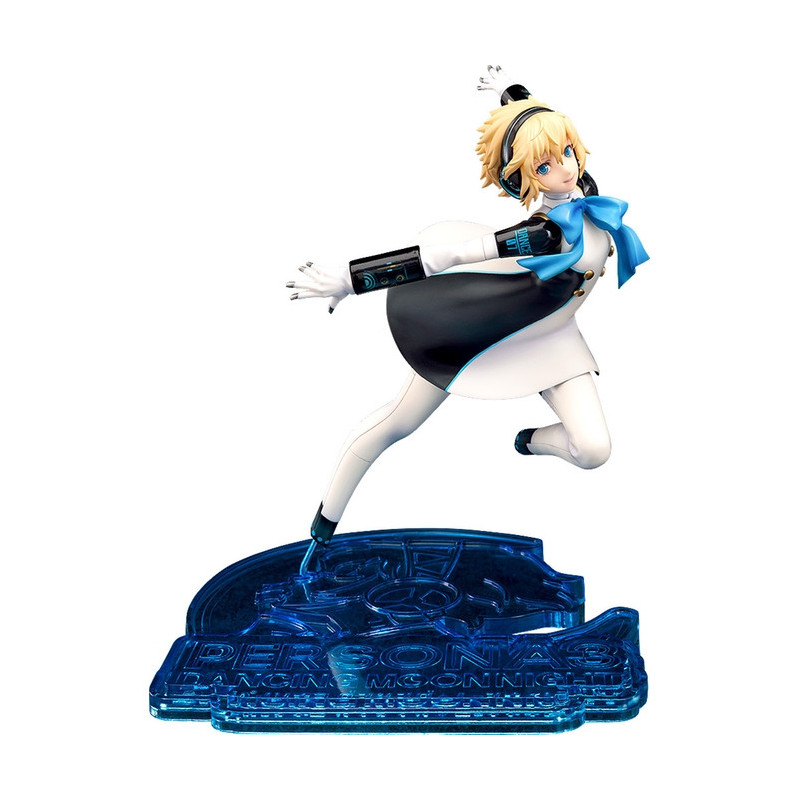 I want to be the world's first dancing anti-Shadow weapon!From the Persona series rhythm game "Persona 3: Dancing in Moonlight" comes a scale figure of Aigis! She's been recreated in a dancing pose in her Ball Stage Outfit based on the game's key visual. The mechanical design of her headphones and arm panels have been faithfully captured in figure form. A stylish base featuring the game's logo is also included. Aigis Painted 1/7th scale ABS&PVC complete product with stand included. Approximately 200mm in height (including base). 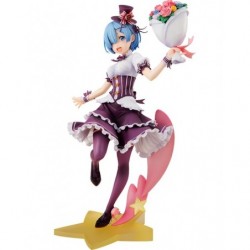 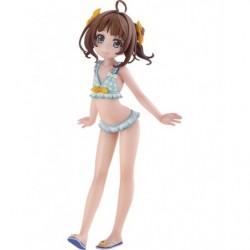 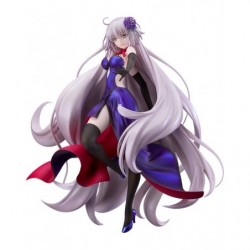 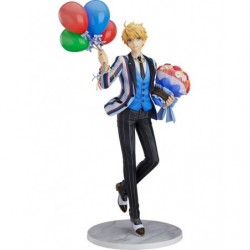