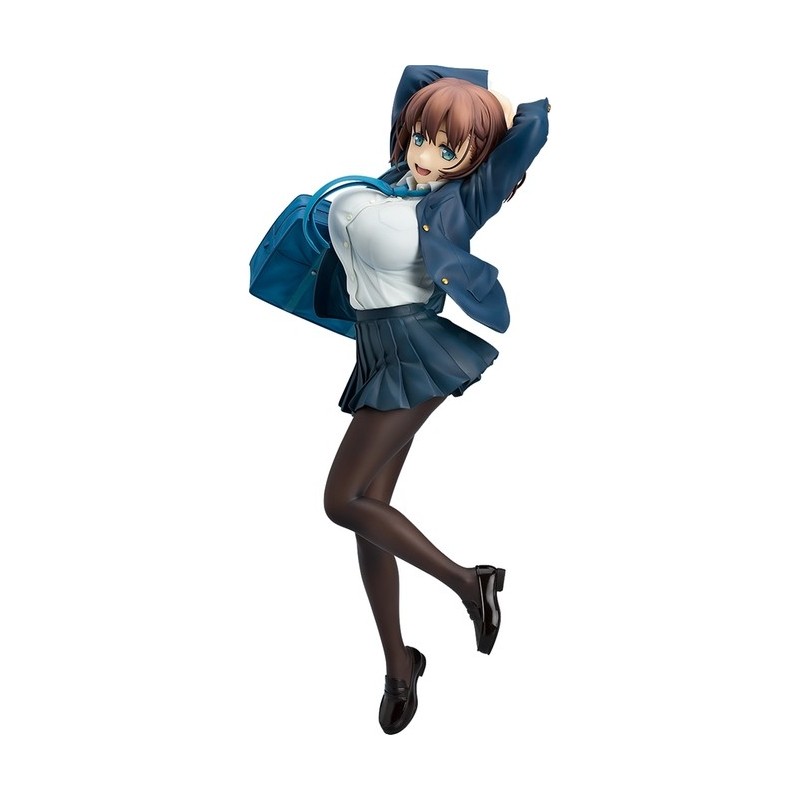 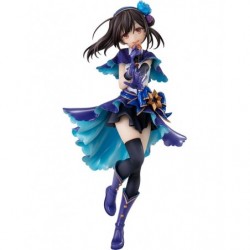 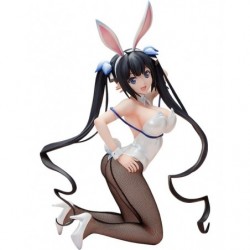 Hestia: Bunny Ver. Is It Wrong to Try to Pick Up Girls in a Dungeon? II 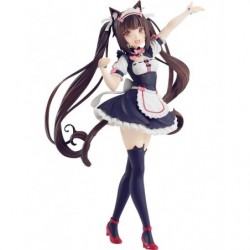 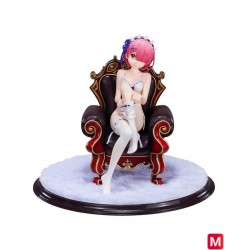