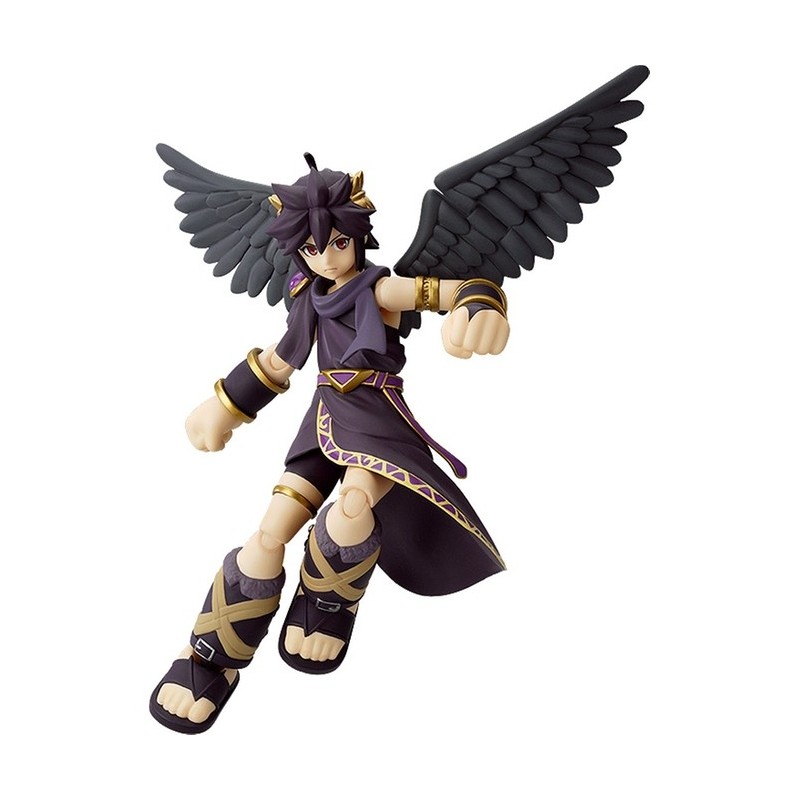 The Wings of Freedom, Dark Pit!From the Nintendo 3DS game \'Kid Icarus: Uprising\' comes a rerelease of the figma of the Pittoo, or \'Dark Pit\', the character with black wings that appeared before Pit!· Using the smooth yet posable joints of figma, you can act out a variety of different scenes.· A flexible plastic is used for important areas, allowing proportions to be kept without compromising posability.· He comes with both a glaring expression and a more upset-looking shouting expression.· The staff he uses named after himself, \'Pittoo Staff\' as well as his Silver Bow are both included.· An articulated figma stand is included, which allows various poses to be taken.*The AR card for use in the 3DS game \'Kid Icarus: Uprising\' that was included with the first edition is not included. figma Dark Pit Painted ABS&PVC non-scale articulated figure with stand included. Approximately 120mm in height 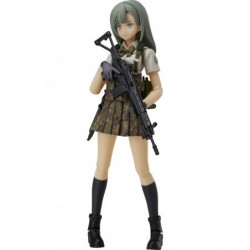 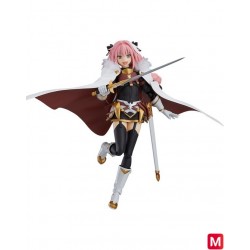 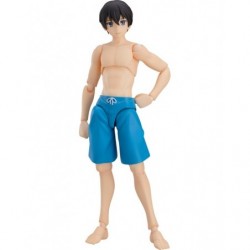 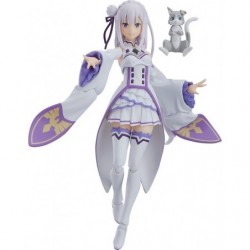