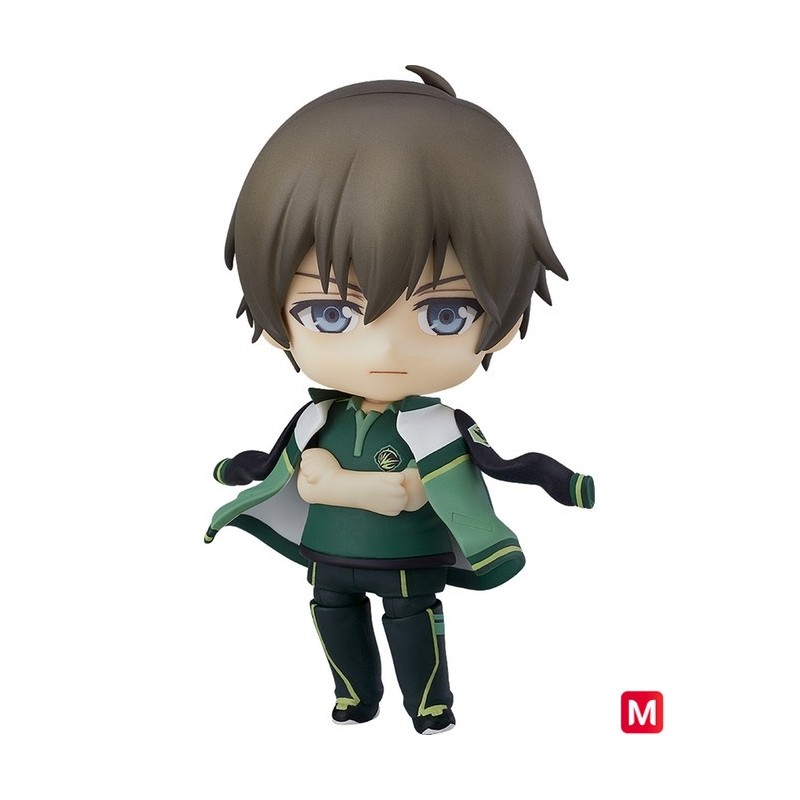 \"There is no end on the road of GLORY.\"From the popular Chinese series \"The King\'s Avatar\" comes a Nendoroid of Wang Jiexi wearing his Tiny Herb jersery! He comes with three face plates including his standard expression, his smiling expression and a comical vacant expression.For optional parts, he comes with his cat and broom. His jersey draped over his shoulders is also removable, allowing you to display your favorite version of him! Painted ABS&PVC non-scale figure with stand included. Approximately 100mm in height. 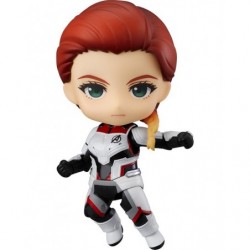 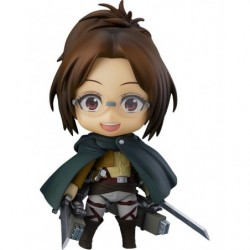 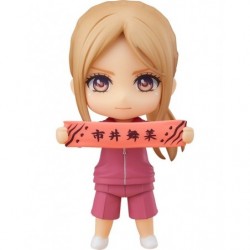 Nendoroid Eripiyo If My Favorite Pop Idol Made It to the Budokan, I Would Die 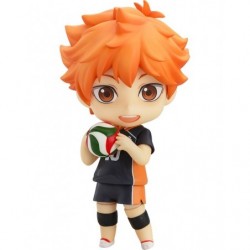