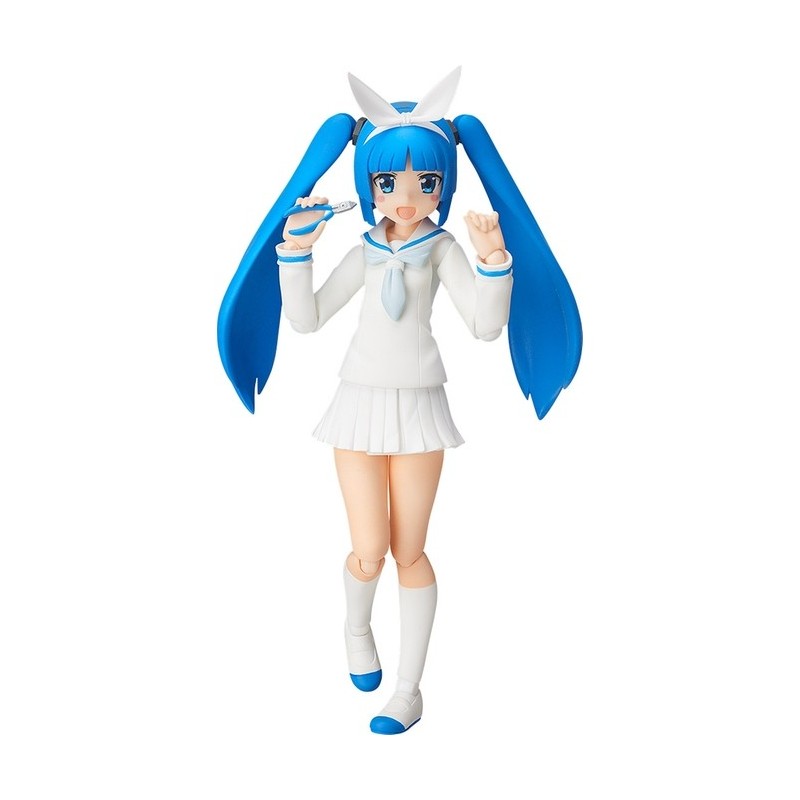 The ultimate nipper girl joins the figma series again!Nipako, the personification of plastic model nippers created by the metalworking town of Tsubame-Sanjou in Niigata prefecture, is joining the figma series!· Using the smooth yet posable joints of figma, you can act out a variety of different scenes.· She comes with three face plates including a normal expression, a confident expression and a panicked expression.· Optional parts include nippers, the hand piece of an airbrush, a craft knife and cutting mat all in figma size.· A pre-painted 1/3rd scale plastic model kit of the Ultimate Nippers are included.· The backsheet of the product packaging features a papercraft of a plastic model box and cardboard box to display with her.· A flexible plastic is used for important areas, allowing proportions to be kept without compromising posability.· An articulated figma stand is included, which allows various poses to be taken.Ultimate! figma Nipako Painted ABS&PVC non-scale articulated figure with stand included. Approximately 130mm in height. 1/3rd Scale Nipper Plastic Model Kit (PS) Included. 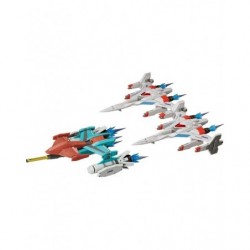 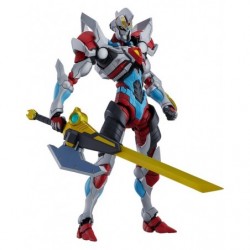 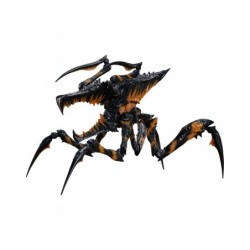