\"Let\'s go on a proper camp next time!\"From the popular anime series \"Laid-Back Camp\" comes a rerelease of Nendoroid Nadeshiko Kagamihara! She comes with three face plates including a cheerful standard expression, a smiling expression as well as a broad smile with closed eyes. She comes with a detachable scarf part as well as an alternate head part with her hat removed.Optional parts include the curry noodles she received from Rin Shima in episode one, a gyoza hot pot, gas stove, bowl, chopsticks, soup spoon and ladle! In addition, the Nendoroid also comes with a social media text plate to recreate the iconic timelines from the series, as well as a paper picnic sheet to display with her! Enjoy a laid-back camp right by your side in Nendoroid size!©Nendoroid Nadeshiko Kagamihara Painted ABS&PVC non-scale articulated figure with stand included. Approximately 100mm in height. 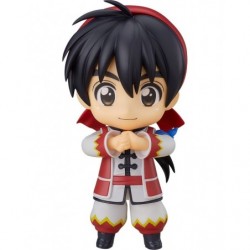 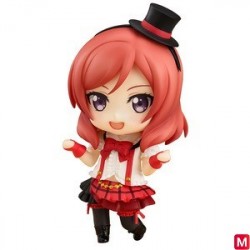 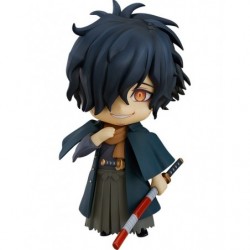 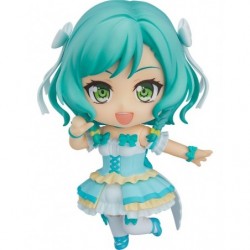