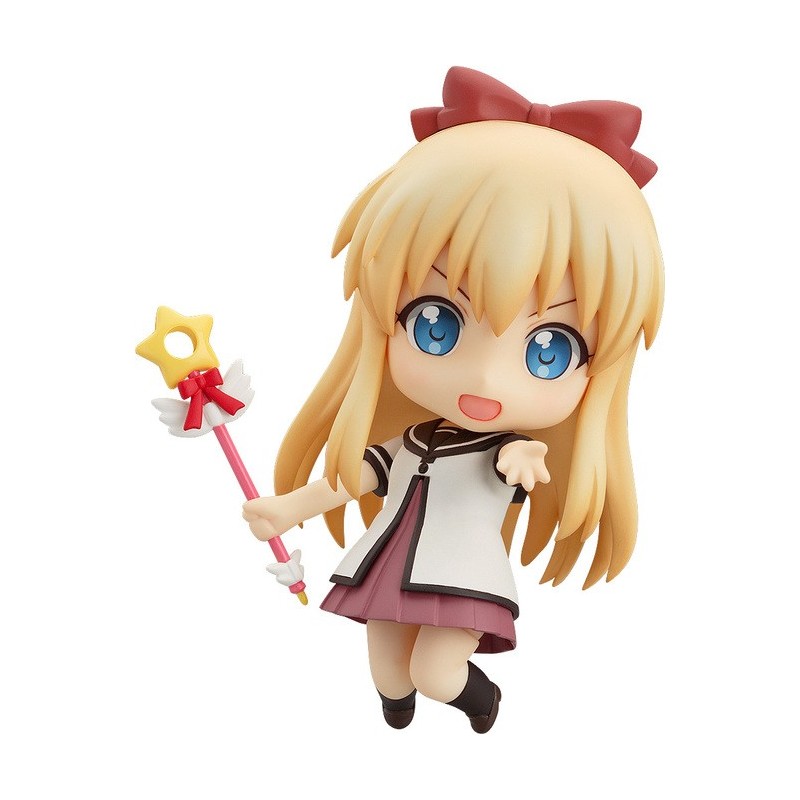 I am the true main character!From the anime series \'YuruYuri Nachuyachumi!\' comes a rerelease of the flamboyant member of the Amusement Club - Nendoroid Kyoko Toshino! She comes with three face plates including her standard smiling expression, an expression with sparking eyes for her encounters with rum-raisin ice-cream as well as the American comic-based expression that appeared in the original manga!Optional parts include a spoon and ice-cream that allow you to pose her enjoying her favorite rum-raisin ice cream as well as parts which display her taking the poses of \'Magical Girl Mirakurun\'! She also comes with long-sleeve parts to recreate her Winter uniform! Be sure to display her with Nendoroid Akari Akaza who is being rereleased at the same time!Nendoroid Kyoko ToshinoPainted ABS/PVC non-scale articulated figure with stand included. Approximately 100mm in height. 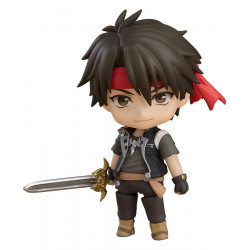 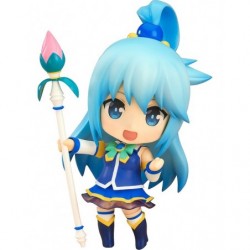 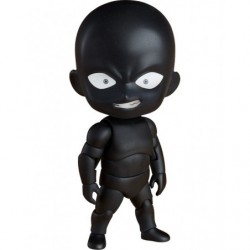 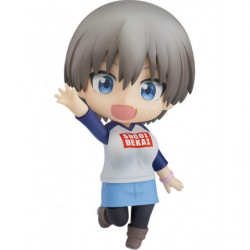