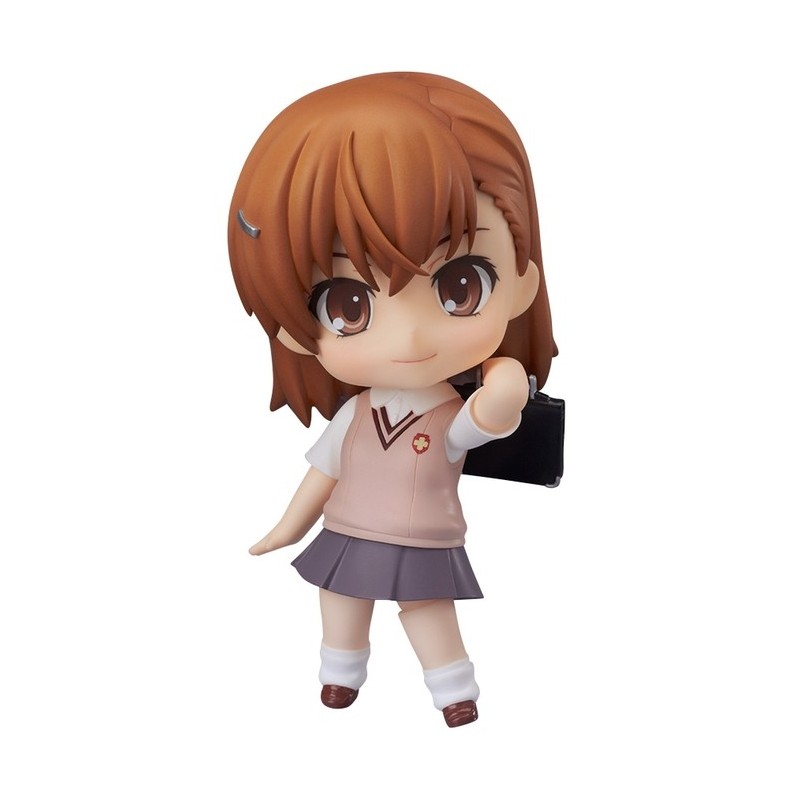 Tokiwadai Middle School\'s \'Railgun\'.From the popular anime series \'Toaru Kagaku no Railgun S\' comes a rerelease of the Nendoroid of Tokiwadai Middle School\'s \'Railgun\', also known as Mikoto Misaka! She comes complete with a number of cute optional parts which feature her beloved \'Gekota\' character - including her schoolbag with a Gekota strap as well as her Gekota themed cellphone!She also comes with electric effect parts for both her head and the front of her arm, allowing you to display her in her element. The coin used for her trademark \'Railgun\' attack is also included! All these optional parts can be used to show off the \'Electric Princess\' in a range of poses from epic combat scenes to cute embarrassed scenes, allowing fans to decide which they prefer! Nendoroid Mikoto Misaka Painted ABS&PVC non-scale articulated figure with stand included. Approximately 100mm in height. 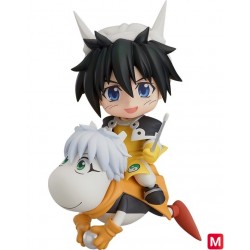 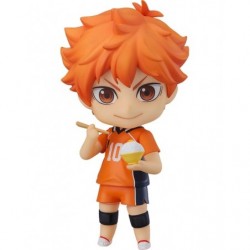 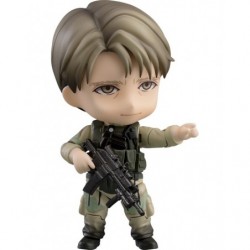 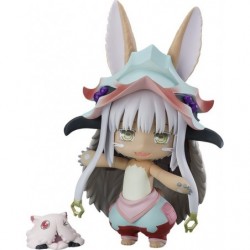