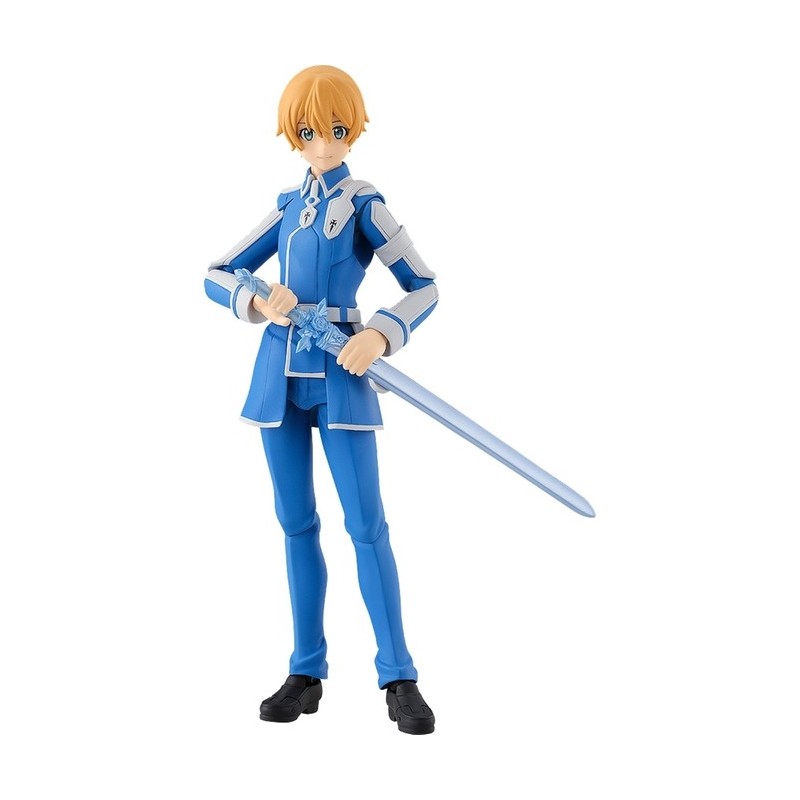 \"Stay cool, Kirito.\"From the anime series \"Sword Art Online: Alicization\" comes a figma of Kirito\'s pal Eugeo in his Elite Disciple outfit!· Using the smooth yet posable joints of figma, you can act out a variety of different scenes.· A flexible plastic is used for important areas, allowing proportions to be kept without compromising posability.· He comes with three face plates including his smiling face, his shouting face and his face from when he violated the Taboo Index.· His Blue Rose Sword from the Mountain Range at the Edge and its scabbard are included.· The sword and scabbard feature a pearl coat for a luxurious appearance.· An articulated figma stand is included, which allows various poses to be taken.©2017 REKI KAWAHARA/KADOKAWA CORPORATION AMW/SAO-A figma Eugeo Painted ABS&PVC non-scale articulated figure with stand included. Approximately 145mm in height. 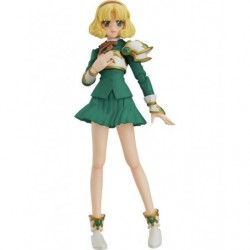 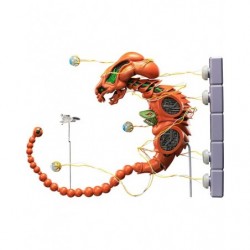 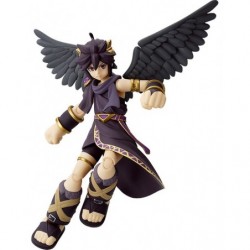 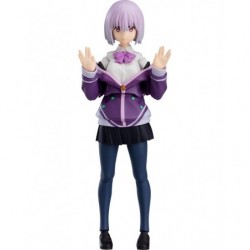 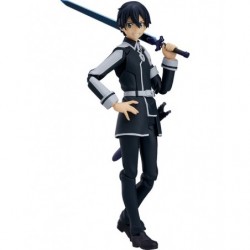 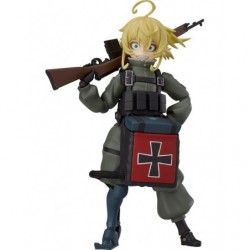 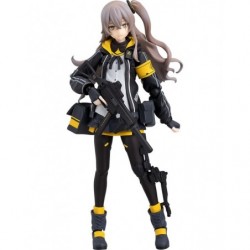 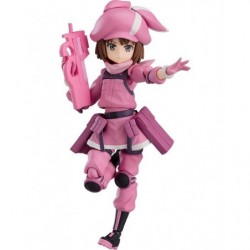