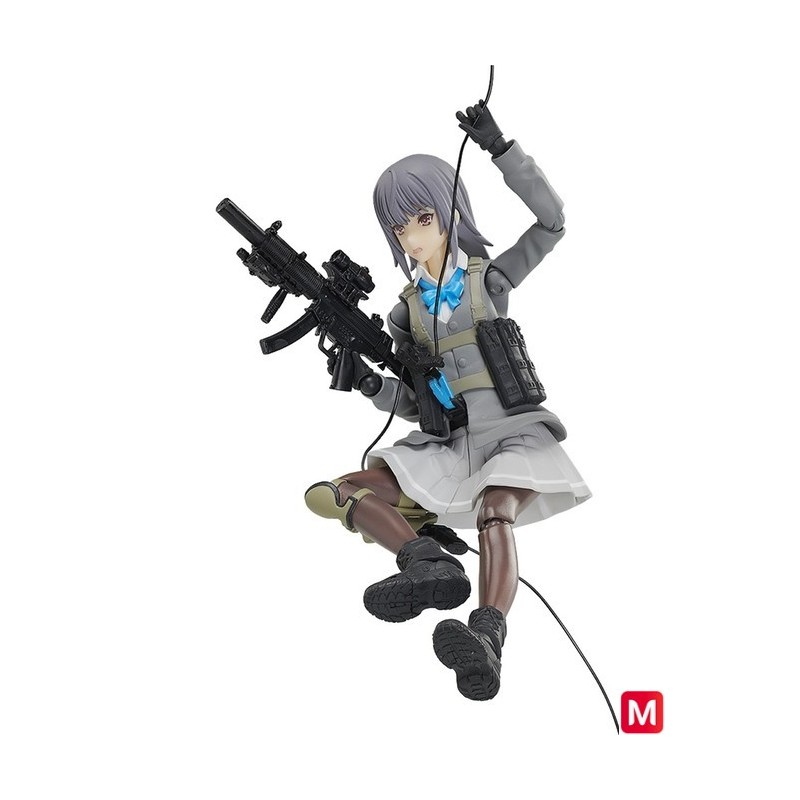 \"You\'re going home. Whether you like it or not.\"From TOMYTEC\'s \'Little Armory\' 1/12th scale weapon model series comes a figma of one of the series characters - Miyo Asato\'s good friend Rin Shirane! · Using the smooth yet posable joints of figma, you can act out a variety of different scenes. · A flexible plastic is used for important areas, allowing proportions to be kept without compromising posability. · She makes use of drawer joints in her shoulders allowing her to easily wield weapons from the Little Armory series. · In order to display her in her rappelling pose, special waist parts, her belay device, hook and rope are included. Rope part can be bent into place to match her pose. · A runner kit to create the 9mm silencer integrated MP5SD6 Type is included. Stock can be displayed retracted or extended. Equipment includes a dot-sight and laser sight. An interchangeable hand guard with attached foregrip is also included, and is a feature limited to the figma release. · She comes with two face plates including a standard expression and a battle expression. · She comes with a handgun with attached flashlight that can be displayed holstered. · The background sheet of the product doubles as a background display to show her rappelling. · An articulated figma stand is included, which allows various poses to be taken. - Who is the Little Armory\'s Rin Shirane? - Rin Shirane is one of the characters seen on the Little Armory packaging, illustrated by Haruaki Fuyuno. She plays a part in the defense of the region as one of the students at the Jyoushuu Girls Academy. Approximately 130mm in height. Includes a \"Little Armory\" MP5SD6 Type Runner Kit (PS). 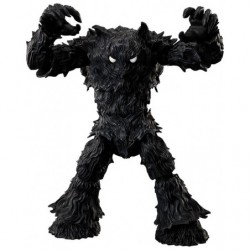 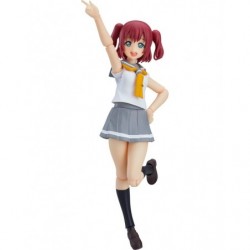 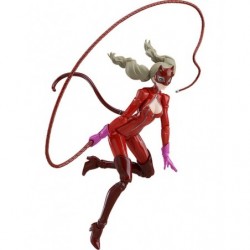 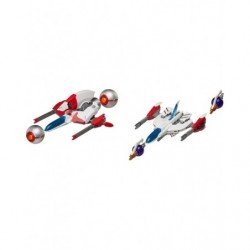