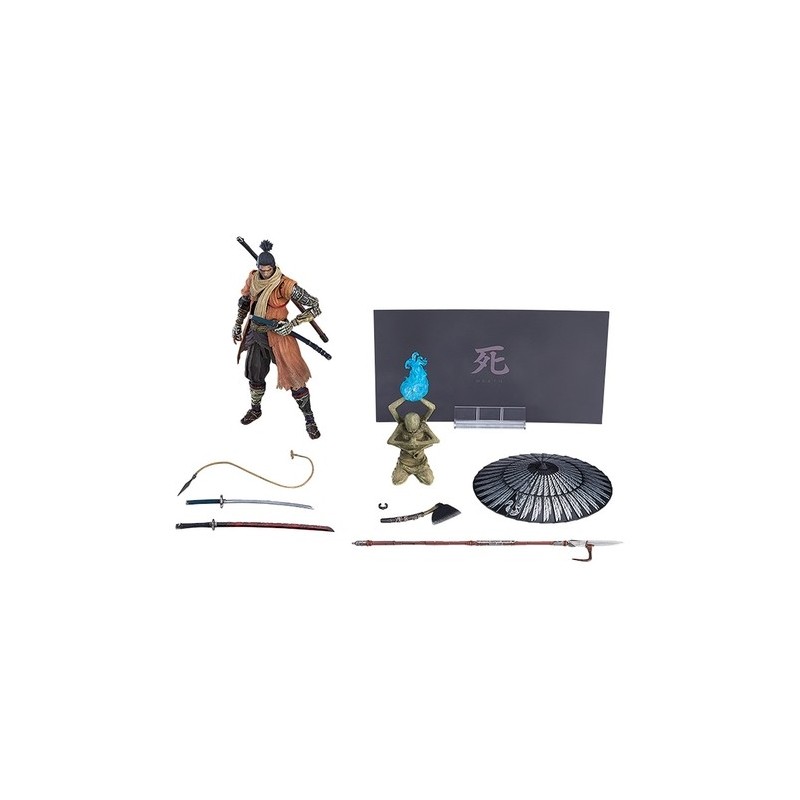 Death of a shadow...You taught me well.From the popular game \"Sekiro: Shadows Die Twice\" comes a DX edition figma of the one-armed shinobi Sekiro. The creation of the figma was entirely supervised by From Software, making for a stunningly accurate recreation. · Using the smooth yet posable joints of figma, you can act out a variety of different scenes from the game. · A flexible plastic is used for important areas, allowing proportions to be kept without compromising posability. · 3D paintwork has been utilized to realistically recreate his glaring expression. · He comes with Kusabimaru, the Mortal Blade and the Grapple Hook as optional parts. · Additionally, the DX edition includes the Loaded Axe, Loaded Spear and Loaded Umbrella Shinobi Prosthetic Tools along with a Sculptor\'s Idol and Death Effect Sheet. · An articulated figma stand is included, which allows various poses to be taken.©2019 FromSoftware, Inc. All rights reserved. ACTIVISION is a trademark of Activision Publishing Inc. All other trademarks and trade names are the properties of their respective owners. figma Sekiro: DX Edition Painted ABS&PVC non-scale articulated figure with stand included. Approximately 155mm in height. 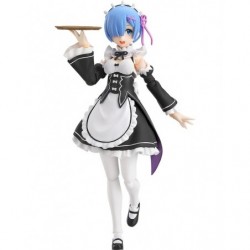 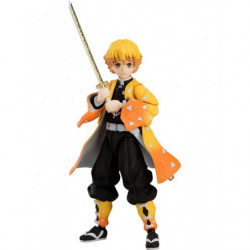 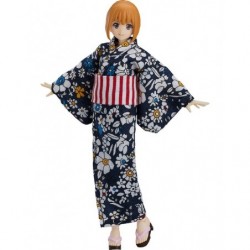 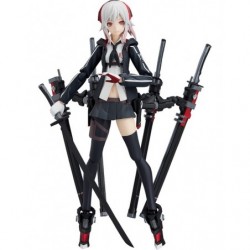