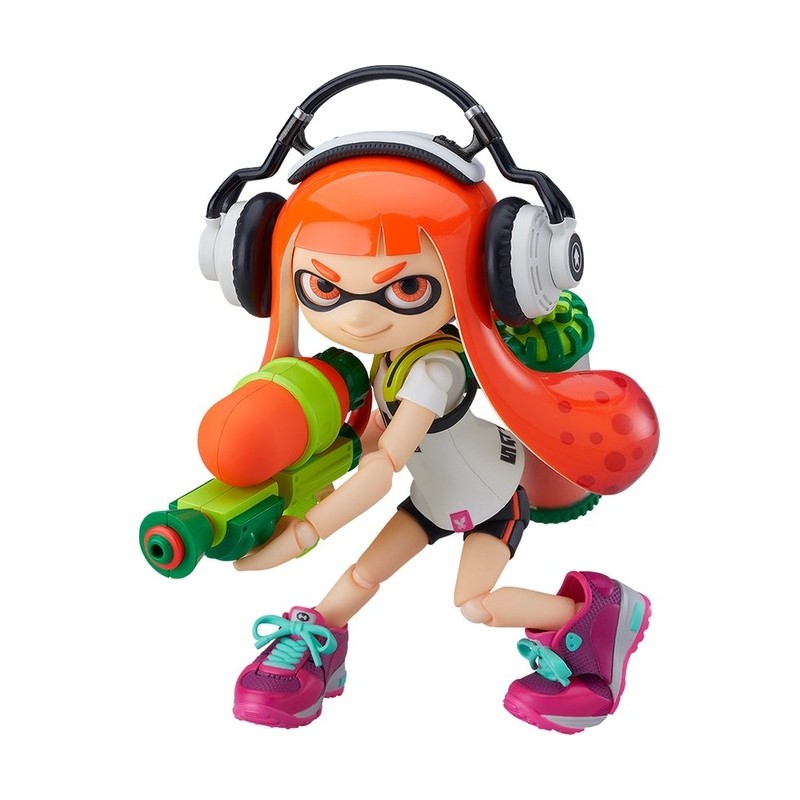 An INKredible figma of the Inkling Girl has arrived!From the popular video game "Splatoon" comes a figma of the Inkling Girl!· The smooth yet posable figma joints allow you to act out a variety of different scenes.· A smirking expression and an innocent smiling expression are included.· A Splattershot and Studio Headphones are included as optional parts.· An ink effect part is included to attach to the Splattershot, so you can recreate your favorite in-game moments.· An articulated figma stand is included, which allows various poses to be taken.■ figma Splatoon Girl Special Site ©2015 Nintendo - figma Splatoon GirlPainted ABS&PVC non-scale articulated figure with stand included. Approximately 100mm in height. 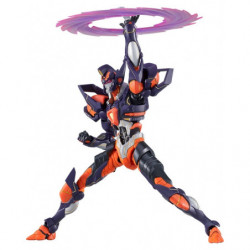 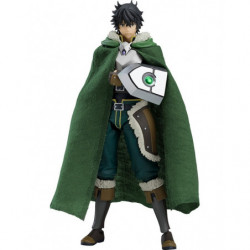 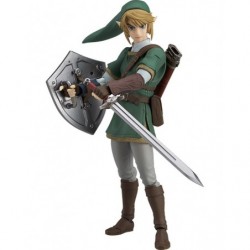 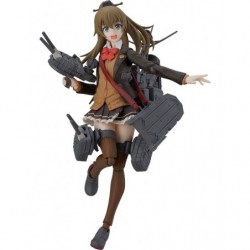