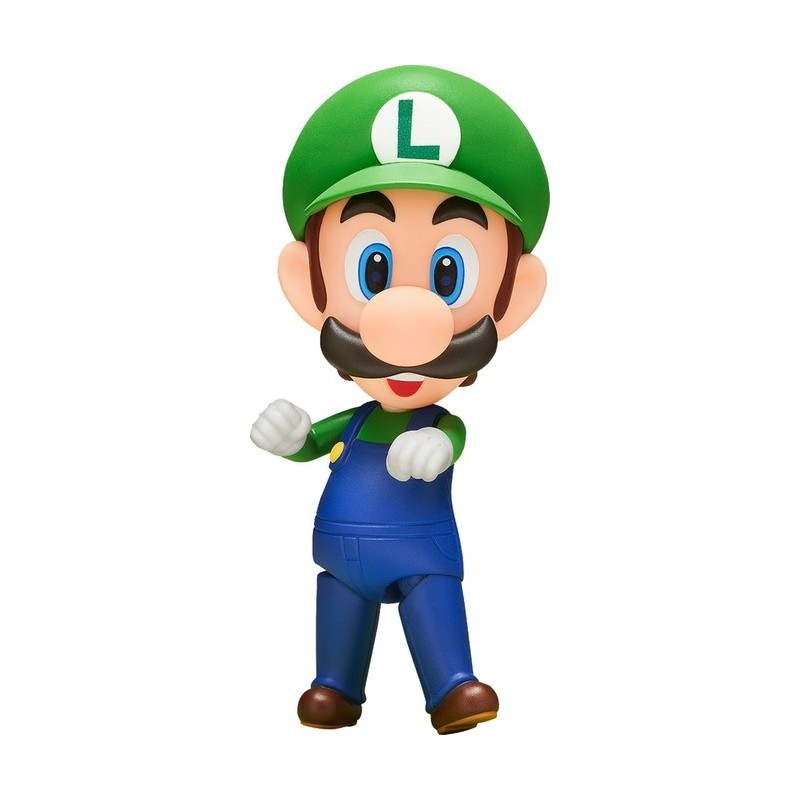 Luigi is back again to join Mario!From the popular game \'Super Mario\' comes a second rerelease of Nendoroid Luigi! He comes with three expressions including his standard expression, a smiling expression and even a surprised expression - allowing you to display Luigi in all sorts of poses!He also comes with dash and jumping effect parts, as well as a pipe to bring out the atmosphere of the game! Two of the classic Super Mario enemies, the Goomba and Bullet Bill, are both included allowing for various classic scenes from the game to be recreated! Be sure to pose him together with Mario!©Licensed by Nintendo Nendoroid Luigi Painted ABS&PVC non-scale articulated figure with stand included. Approximately 100mm in height. 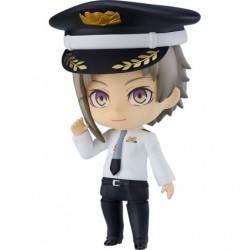 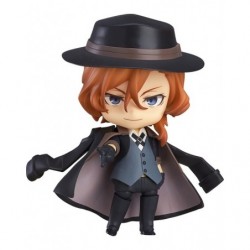 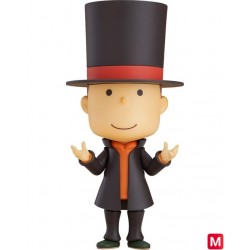 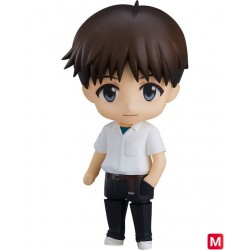