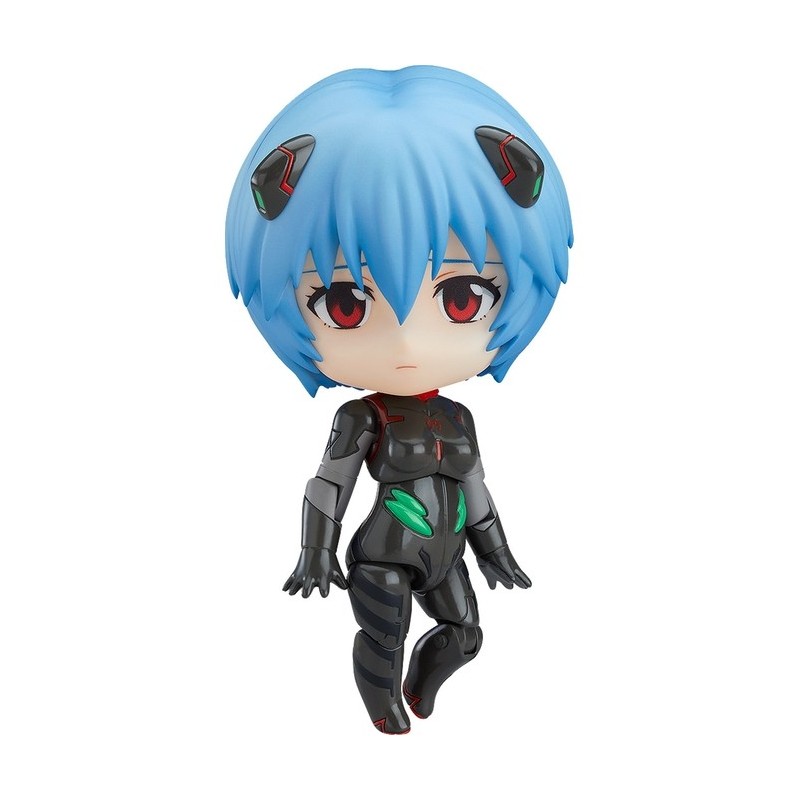 A new Nendoroid of Rei in a Plugsuit!From the popular animated film series \"Rebuild of Evangelion\" comes a fully articulated Nendoroid of Rei Ayanami [Tentative Name] in a Plugsuit! She comes with three face plates including a standard expression, a downcast expression and a combat expression. Optional parts include her backpack and an interior part to recreate the inside of the entry plug. A scythe is also included for even more ways to display her. Be sure to add her to your collection, along with the other Nendoroids of the Evangelion Nendoroid series! Nendoroid Rei Ayanami: Plugsuit Ver. Painted ABS&PVC non-scale fully articulated figure with stand included. Approximately 100mm in height. 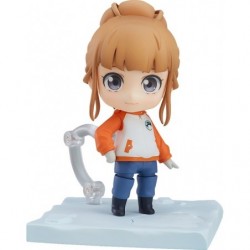 Nendoroid Hinata Miyake A Place Further Than the Universe 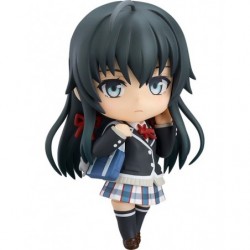 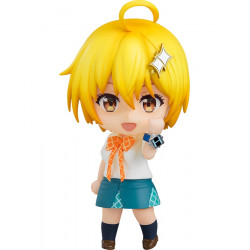 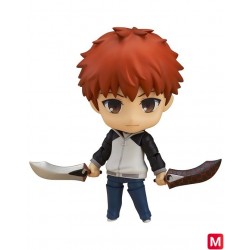