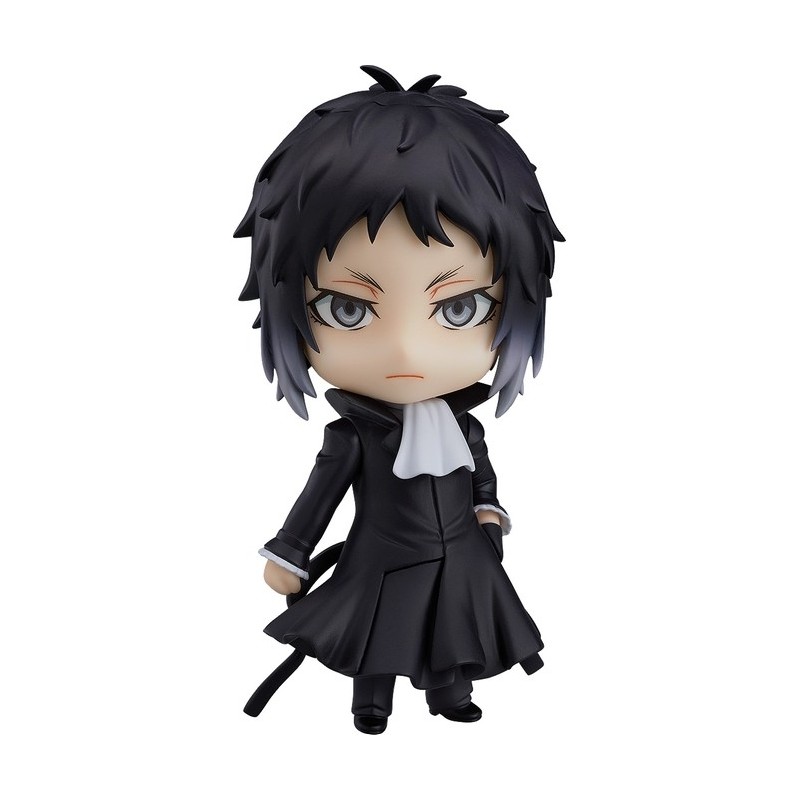 Ryunosuke Akutagawa. Ability: \"Rashomon\".From the anime series \'Bungo Stray Dogs\' comes a Nendoroid of Ryunosuke Akutagawa, a member of the Port Mafia that has strong control over the ports. He comes with three face plates including his standard expression, a bloodcurdling combat expression and an intrepid smiling expression.Optional parts include effect parts from his ability \"Rashomon\" in its \"Black Beast\" and \"Early Blooming Sakura\" forms. Various interchangeable hand and leg parts are included to recreate notable poses from the series, like his pose with his hand to his mouth. Be sure to add him to your collection along with the other Nendoroids from the Bungo Stray Dogs series (sold separately)!©Kafka ASAGIRI,Sango HARUKAWA/KADOKAWA/2019 Bungo Stray Dogs Partners Nendoroid Ryunosuke Akutagawa Painted ABS&PVC non-scale articulated figure with stand included. Approximately 100mm in height. 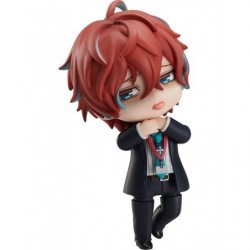 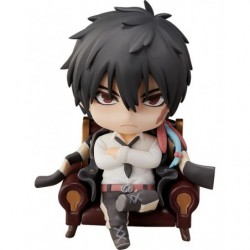 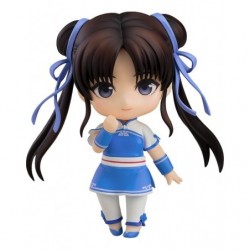 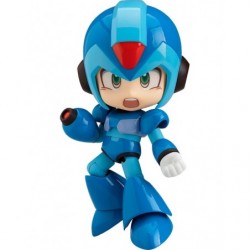