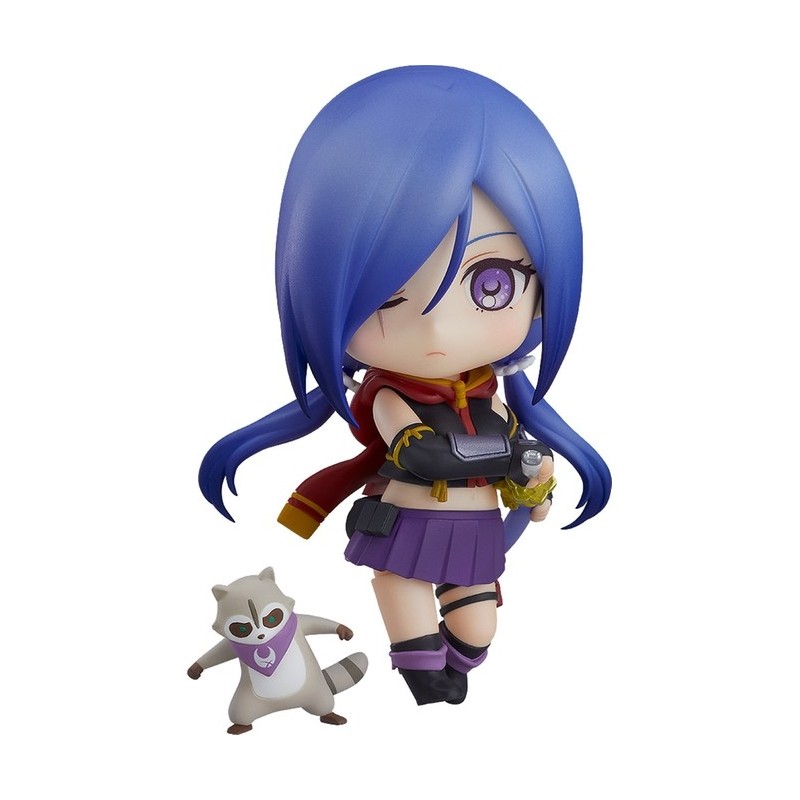 Your confidence is the result of the efforts you put in.From the popular anime "RELEASE THE SPYCE" comes a nendoroid of the protagonist Momo Minamoto's mentor, Yuki Hanzomon, dressed in her Tsukikage uniform!She comes with three expression including her standard expression, an awakened expression and a smiling expression. For optional parts she comes with her sword, a selfie stick she used in episode 8, cinnamon and a smartphone gun. Her ninja-trained raccoon Rappa is included as well. Have fun displaying her with the separately sold Nendoroid Momo Minamoto!Nendoroid Yuki HanzomonPainted ABS&PVC non-scale articulated figure with stand included. Approximately 100mm in height. 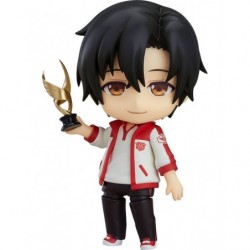 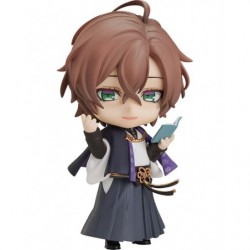 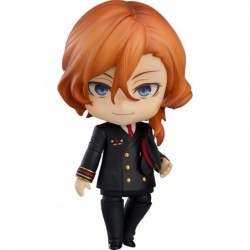 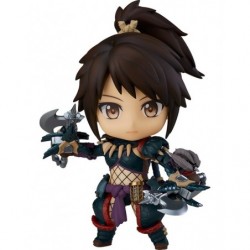