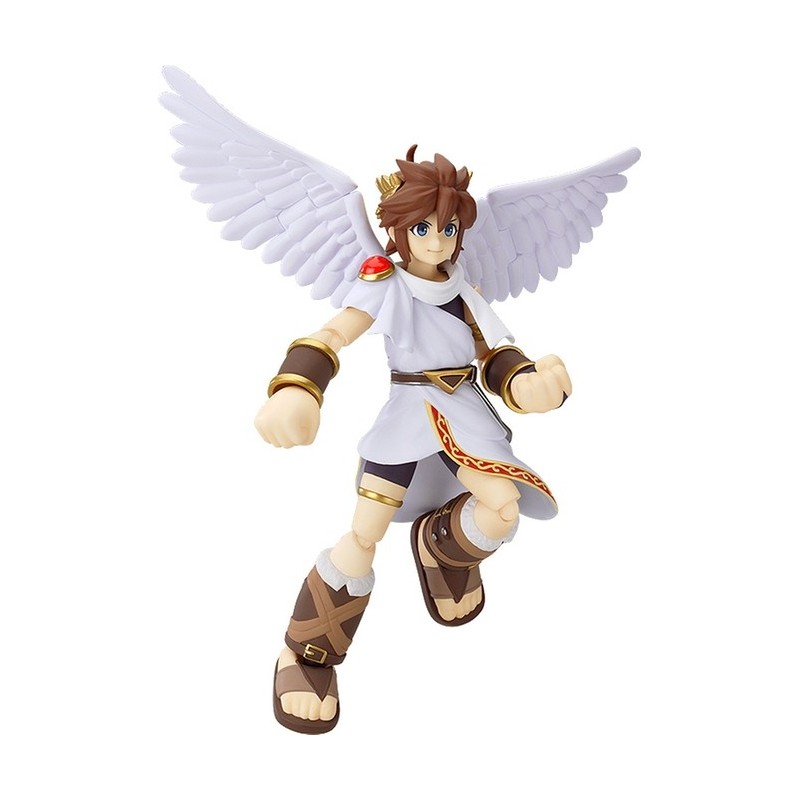 The captain of Palutena\'s royal bodyguards!From the Nintendo 3DS game \'Kid Icarus: Uprising\' comes a rerelease of the figma of the main character, Pit!· Using the smooth yet posable joints of figma, you can act out a variety of different scenes.· A flexible plastic is used for important areas, allowing proportions to be kept without compromising posability.· He comes with a smiling expression as well as a valiant shouting expression.· His weapon \'Palutena\'s Holy Bow\' is included in three different forms. A hand part with a glove and a halo part are also included.· A Monoeye is also included as one of the Underworld monsters for Pit to battle against. His eye can be moved left and right.· An articulated figma stand is included, which allows various poses to be taken.*The AR card for use in the 3DS game \'Kid Icarus: Uprising\' that was included with the first edition is not included. figma Pit Painted ABS&PVC non-scale articulated figure with stand included. Approximately 120mm in height 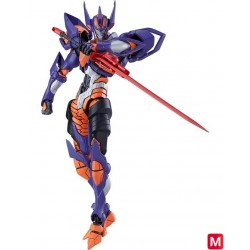 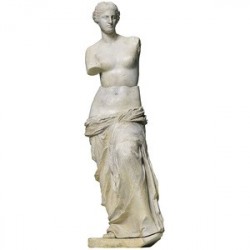 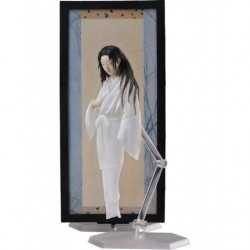 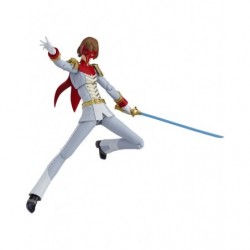