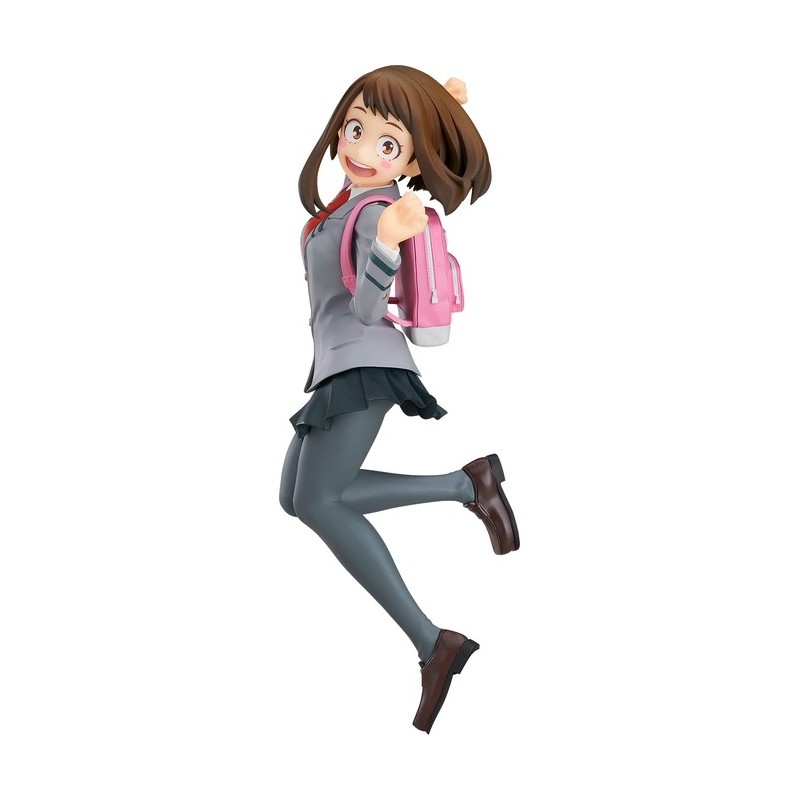 On the way to U.A. High School!POP UP PARADE is a new series of figures that are easy to collect with affordable prices and releases planned just four months after preorders begin! Each figure stands around 17-18cm in height and the series features a vast selection of characters from popular anime and game series, with many more to be added soon!The next figure to join the POP UP PARADE series is Ochaco Uraraka dressed in her U.A. High School uniform. Ochaco has been created in a dynamic pose with an adorable smile on her face. Be sure to display with the POP UP PARADE figures of Izuku Midoriya, Katsuki Bakugo and Shoto Todoroki!© K. Horikoshi / Shueisha, My Hero Academia Project POP UP PARADE Ochaco Uraraka Painted ABS&PVC non-scale complete product with stand included. Approximately 150mm in height. 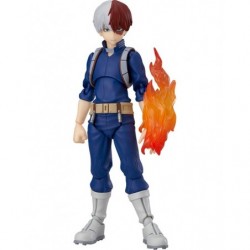 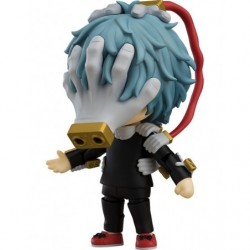 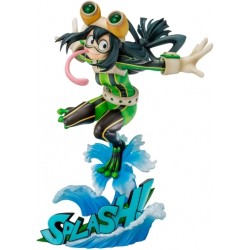 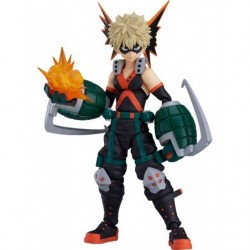